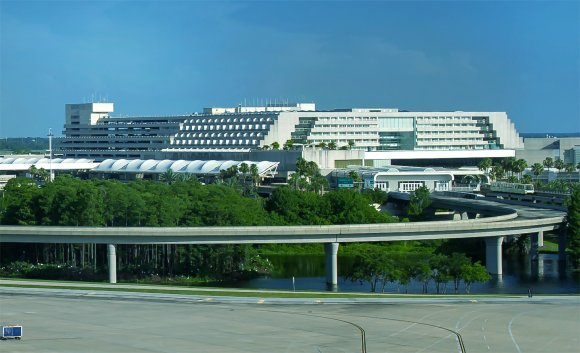 A new president offers potential for change and the US, Florida’s tourist board and some of its airports remain hopeful that Donald Trump will not impinge on their ongoing business of growth.  Here's the view of Philip N Brown, executive director, Greater Orlando Airport Authority.

One of the major issues facing Florida’s airports is the population growth in the region and the ability to build to meet that demand. The Passenger Facility Charge (PFC) funds building improvements and new facilities and is currently capped at $4.50. For airports to increase the pace of operations, we need the government to remove the cap, allowing airports to determine the charge. Security is also key. We must continue to ensure safe and convenient travel for our customers by increasing staffing levels of the Transportation Security Administration and Customs and Border Protection. We also need to secure reimbursement for airports that have bought explosive detection systems and allocate sufficient funding to deploy an adequate number of canine teams. Other important issues include using fuel taxes to support general aviation operations and developing legislation requiring drone manufacturers to deploy technology to keep drone activity safely away from airports and out of the National Airspace System.

Q) What is the most important thing president Trump can do to help US aviation?
The most impactful step the federal government can take is to provide sufficient appropriations to the Federal Aviation Administration for two key programs. The Airport Improvement Program needs to be fully funded at no less than $3.35 billion so Florida airports can maintain infrastructure development. The Contract Tower Program also needs to be fully funded with a dedicated line item appropriation, as well as protected and maintained in the event of air traffic control privatisation. Nationwide, aviation would benefit from a commitment from Washington DC to provide sustained funding for the technology and manpower that makes air travel safe and facilitates continued evolution in the industry.