Denver International Airport was announced as the overall winner of the Routes Americas 2017 Marketing Awards at a ceremony yesterday evening in Drai’s at The Cromwell Las Vegas Hotel & Casino in Las Vegas, USA.

Speaking just after receiving the highly regarded accolade Laura Jackson, vice president air service development, Denver International Airport said: "We are thrilled to have received two awards recognising the amazing dedication of the Denver air service team.  These results are achieved after years of work across the world to increase air service."

Through to November 2016, the airport had recorded 15 consecutive months of passenger growth and preliminary estimates for the full year suggest annual traffic levels above 58 million passengers, an increase of over eight per cent.

We are particularly proud 2017 will not only bring new destinations, but will include significant increases in capacity on existing routes.

But the Denver International Airport air service development team can’t do this alone, acknowledged Jackson. “Air service development efforts are supported by our community partners ranging from state government officials to the ski industry, from Denver-based Fortune 500 companies to cultural organisations. It truly takes a village to recruit and maintain air service,” she said.

The team last year conducted a survey of 1,500 businesses in metropolitan Denver to better understand international travel patterns and future demand, learning new information to support the needs of Denver’s corporate customers. It also established the Dubai Working Group to coalesce support for a flight between Denver and Dubai. Leadership includes the Denver Broncos and the University of Denver – one of their most famous alumnus is His Highness Sheikh Ahmed bin Saeed Al Maktoum, the Chairman of Emirates Airline. And in Denver Mayor Michael Hancock they have a massive supporter; as any new flights create jobs and economic activity.

“Trust us, we were busy in 2016 celebrating inaugural flights,” said Jackson, “but that did not stop us from focussing on cultivating growth for the future. We are particularly proud 2017 will not only bring new destinations, but will include significant increases in capacity on existing routes. This investment by our partner carriers is a sign of their continued confidence in the Denver market.”

As overall winner of tonight’s awards, Denver International Airport will be automatically shortlisted for their category at the World Routes Awards in Barcelona, Spain on  September 25, 2017.

McCarran International Airport and Las Vegas Convention and Visitors Authority have been hosting the Routes Americas 2017 aviation conference over the last two days. 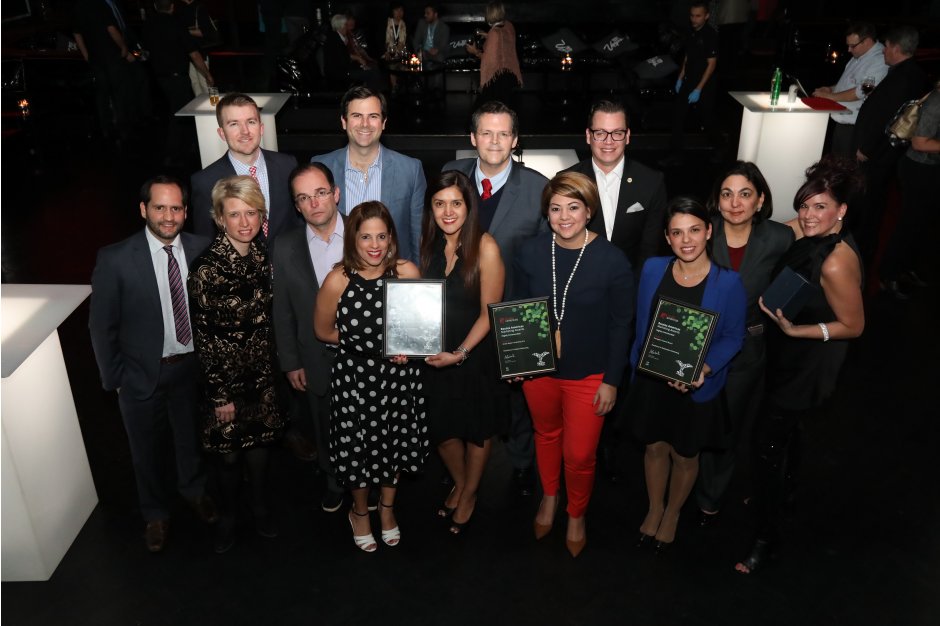 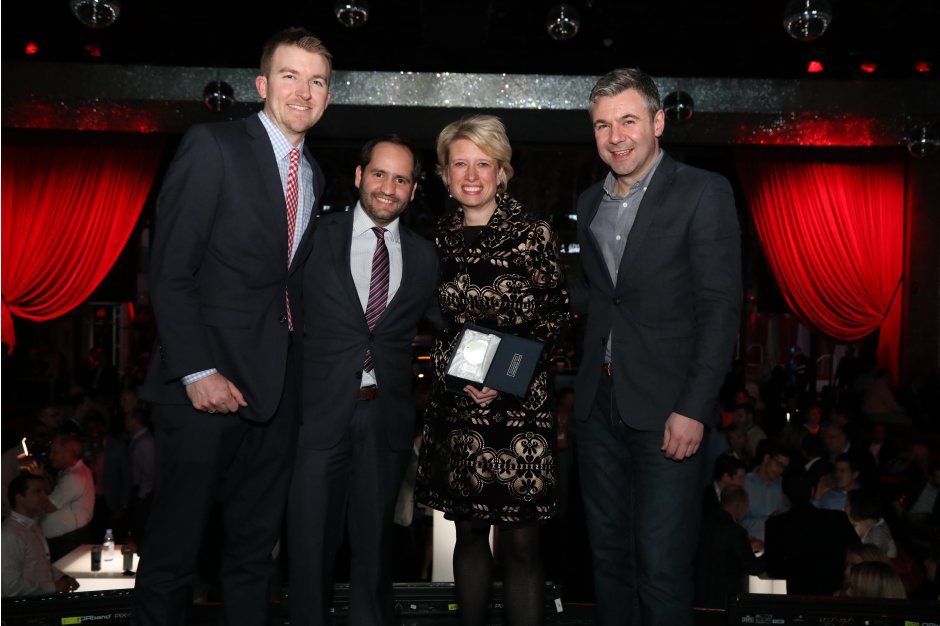 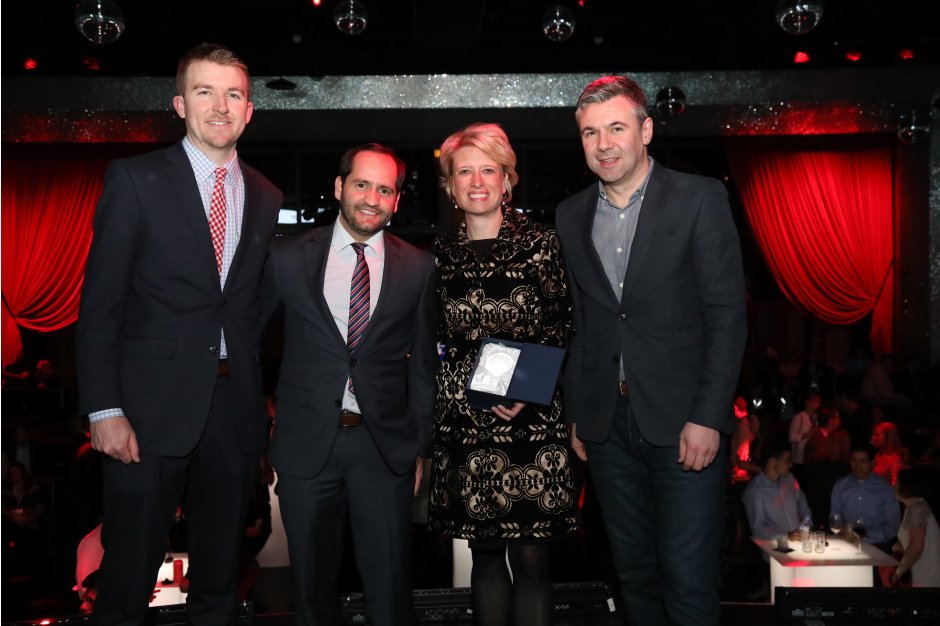 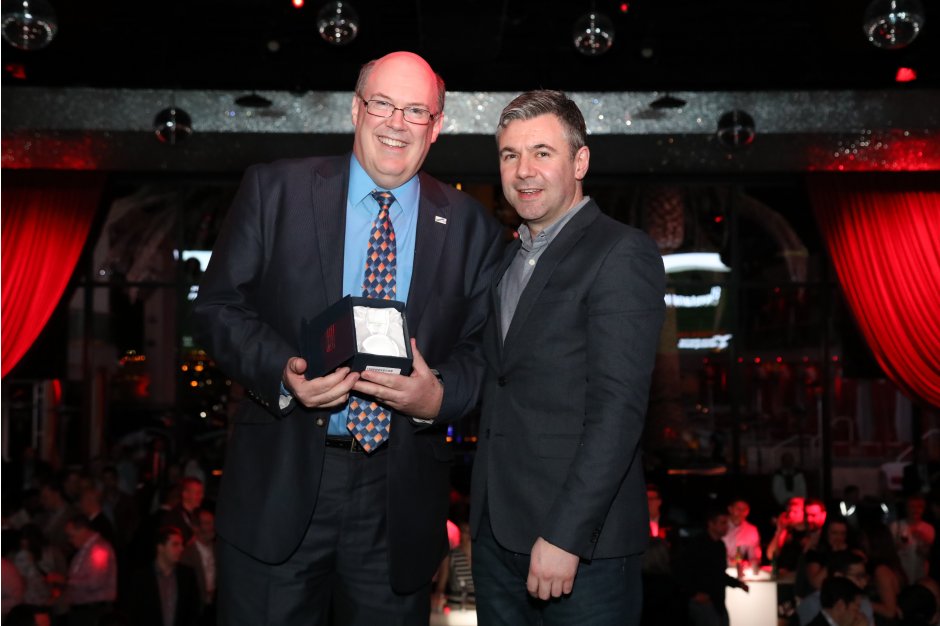 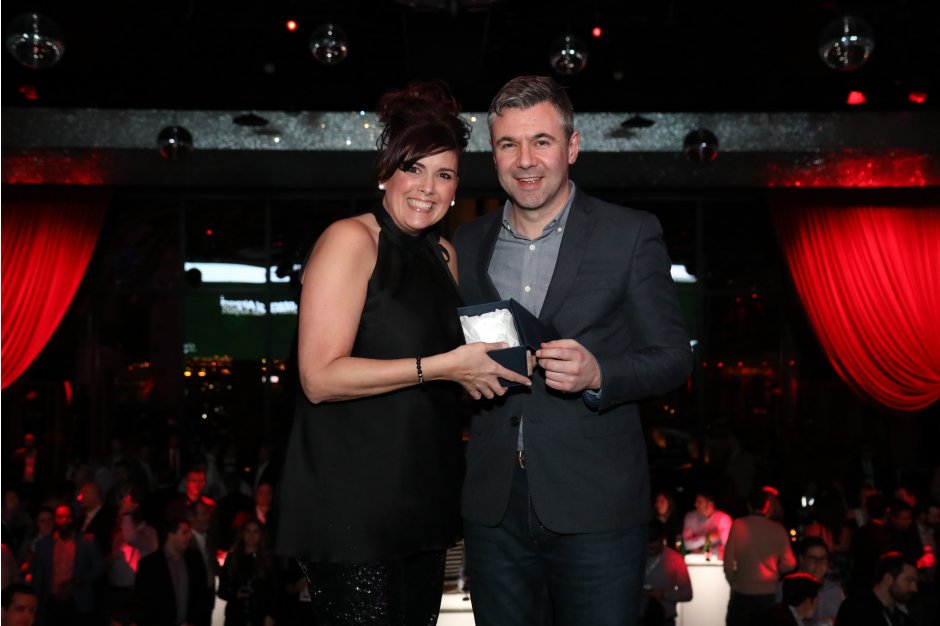 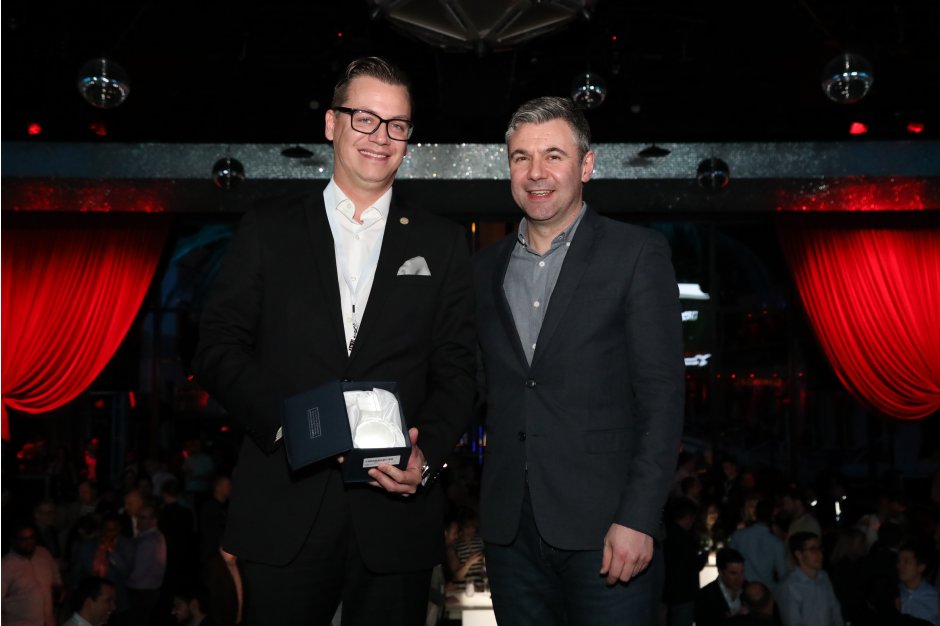