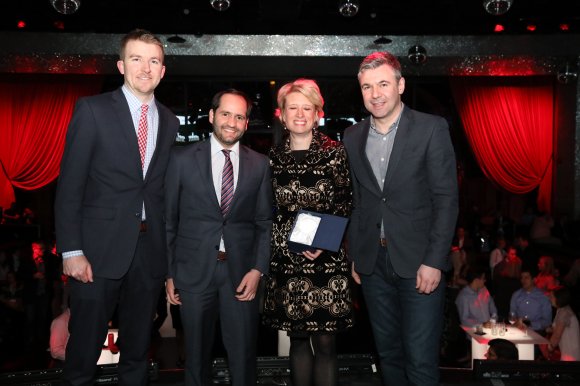 As overall winner of tonight’s awards, Denver will be automatically shortlisted for the World Routes Awards in Barcelona, Spain on 25 September 2017.

Speaking just after receiving the highly regarded accolade Laura Jackson, vice president air service development, Denver International Airport said: "We are thrilled to have received two awards recognising the amazing dedication of the Denver air service team.  These results are achieved after years of work across the world to increase air service."