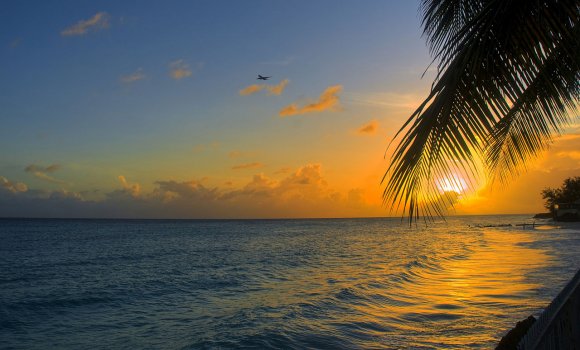 A new service between London Heathrow and Barbados is to launch later in 2017, set to be the only direct link between the two airports.

London has long been connected by British Airways’ route between London Gatwick and Grantley Adams International Airport, while Virgin Atlantic has operated a service between Manchester and Barbados.

Last year Virgin upped the frequency on its MAN-BGI route and evidently believes demand is sufficient to support a second service from the UK capital.

The airline also said it expects its codeshare with FlyBe to encourage more connecting passengers from Edinburgh and Aberdeen to access the Barbados route.

Shai Weiss, chief commercial officer at Virgin Atlantic, said: “The Caribbean has always been a core market for Virgin Atlantic and so we’re excited to announce we’re offering more choice to our customers with the option of flying from Heathrow, Gatwick or Manchester direct to Barbados.”