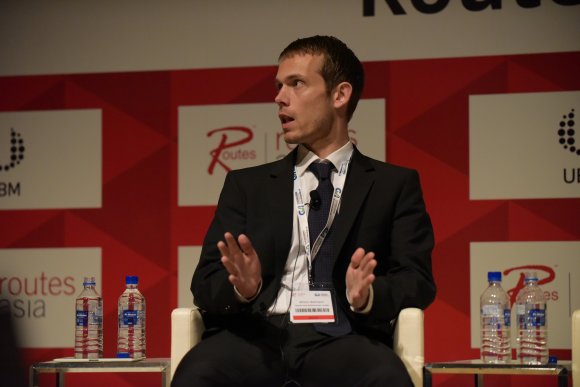 The truth, commitment and being prepared are the key qualities airlines look for in setting up new relationships with airports.

Most importantly, he said airports must tell the truth if they are to enjoy a long and fruitful relationship with their new airline partners.

Bellmann said: “We want to hear the truth about traffic numbers. Don’t make your catchment area the entire country, keep the numbers real and we will discuss how to stimulate them.

“We want to know if there is enough finances to keep us going and get us out of the starting block.”

He also urged airports to show loyalty to their airline partners and in particular, avoid the temptation to play rivals off against one another.

“That way you might end up with no carriers at all,” Bellmann added. “(We want) full support from the stakeholder.

“We need government, we need tourism boards, we need everyone to be behind it (the new route).”

Bellmann said the airports must also retain a degree of flexibility when it comes to setting up a new route, which is a protracted process.

He added: “If you discuss things one or two years out then things can change. You need to be flexible.”

But most importantly of all, Bellmann advised airports to be properly prepared by doing their homework before turning up to the first meeting to discuss a new route.

He said: “Don’t ask us where we fly, you should know that beforehand and those things are easy to find out. If you don’t know your traffic numbers and how things are done at the airport it really looks bad.

“Those are the three things that are the most important and that we like to hear.”