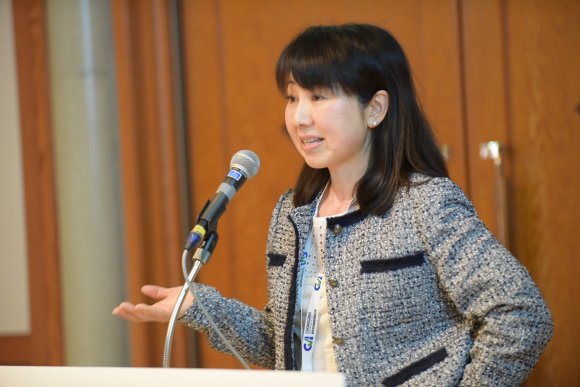 Japanese low cost carriers (LCCs) need to better understand the benefits of high-speed rail if they are to gain a firm foothold in the country’s aviation market.

Presenting a Routes Talk Focus on Japan, Cranfield University Centre for Air Transport Management Lecturer Dr Chikage Miyoshi said many carriers believe with much of the country’s key cities linked by the speedy network, there is no room for them.

She added marrying this potential with a programme of short to medium-haul overseas international flights would boost the sector.

Dr Miyoshi said: “You have a (potential) large operation and especially between medium size catchment airports with LCC point-to-point routes.”

She also urged Japanese authorities to speed up airport privatisation in order to help drive the LCC market. Currently, of Japan’s 97 airports, only four are privately owned. Of the rest 28 are in the hands of the government while the other 65 are controlled by local government.

In addition, Dr Miyoshi argued the country’s airports must break away from their dependency on ANA and JAL to allow more space for LCCs in the market. Currently the no frills sector has a market share of about 15%.

But she also urged the LCC market to get more aircraft, currently Japan has 50 being operated in the sector compared to China’s 150 plus, in order to succeed.

If they do, Dr Miyoshi believes the market could quickly snowball, especially for the first LCC that really invests.

She said: “(Whoever has) the first services will then take the market share and that’s the Ryanair strategy.”