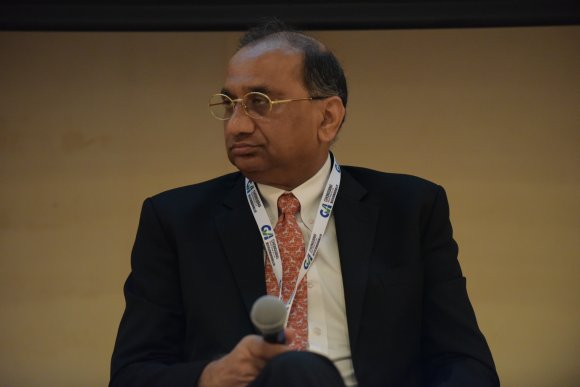 India is still failing to address capacity issues and high fuel prices despite a recent rethink of the country’s aviation policy. Speaking at a Routes Talks Focus on India, Mumbai International Airport CEO Rajeev Jain said the new Civil Aviation Policy has failed to address the fundamental problem of ensuring there is enough space for the country’s aviation which is falling from 19 per cent growth last year to 9 per cent this year thanks to constraints.

He added: "Current policies do not adequately address the lack of airport infrastructure in India. The policies should be sufficient to attract investors."

“In the past we've had to set up check-in desks even though the airport has plenty of capacity. The long-term planning approach needs to be addressed - we shouldn't be having these teething problems."

Fuel prices also remain a problem, Kapoor added, thanks to high levels of taxation. He said this is particularly pertinent in India where an average domestic airfare is about $65, but fuel prices are 40 to 50 per cent higher thanks to the tax.

He added: “We were hoping it would be something the aviation policy would be addressing but it hasn’t.”

Jain agreed, saying: “Fuel certainly should be taken care of, other than that for airports we need investment. There is no window for funding airports.”