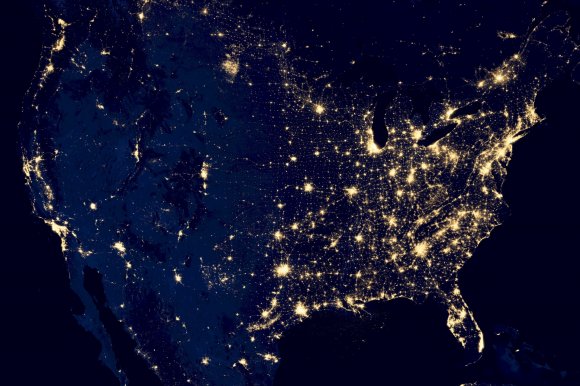 Total passengers travelling to and from the US hit a new record last year, according to figures released by the US Department of Transportation.

US and overseas airlines serving the country carried 928.9 million (domestic and international) scheduled service passengers systemwide, a 3.5 per cent rise from the 897.9 million carried in 2015.

The growth was primarily attributable to a 3.3 per cent rise in domestic traffic to 719 million, although the rate of growth for international traffic was higher at 4 per cent to 209.9 million. 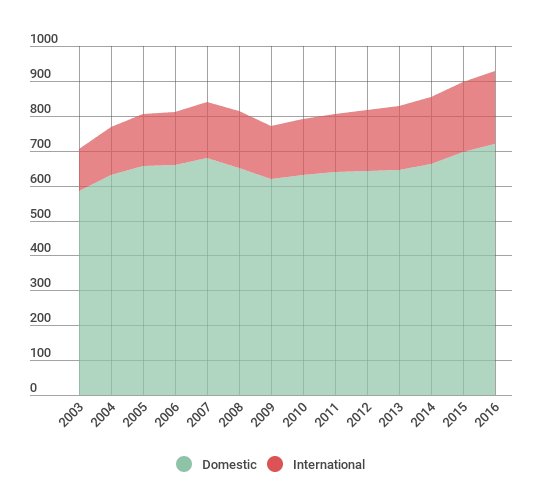