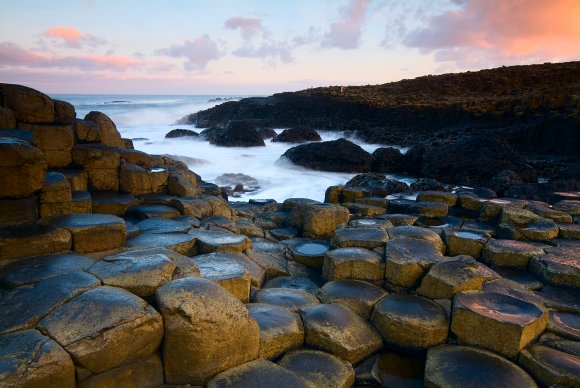 Increased investment in Northern Ireland and a tourism boom have helped to stimulate the demand for travel. Scheduled air traffic has increased by around 4% a year since 2013 – higher than the wider European region. Belfast International Airport and George Best Belfast City Airport handled 7.8 million passengers last year, and the numbers are forecast to rise during 2017.