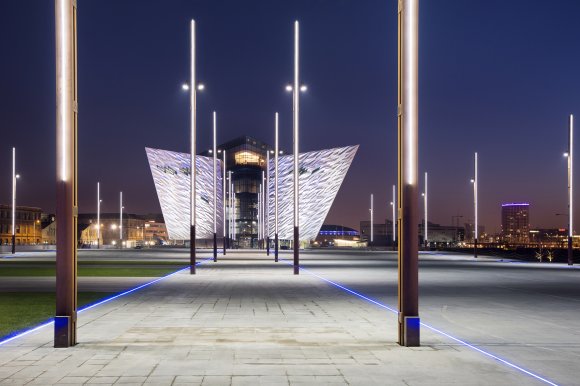 This year it will be held in Belfast, Northern Ireland, a country which has seen increased investment and a tourism boom stimulate the demand for travel in recent years.

Scheduled air traffic has increased by around 4 percent a year since 2013 – higher than the wider European region. Belfast International Airport and George Best Belfast City Airport handled 7.8 million passengers last year, and the numbers are forecast to rise during 2017.

Routes Europe 2017: The event in numbers