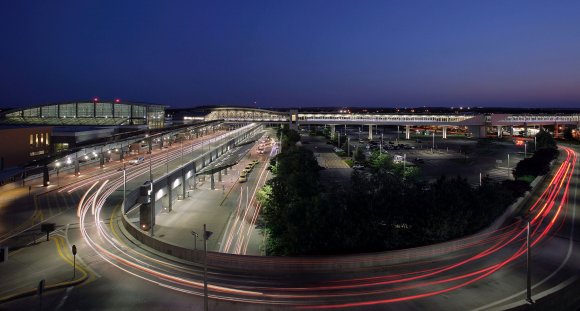 The launch of Norwegian services between TF Green in Rhode Island and several European destinations is a “major step forward” for the airport’s growth, it has told Routesonline.

“The new routes are going to have a fantastic impact on our region’s global business development and help us to welcome a whole new group of visitors to the region,” said Tim Pimental, assistant vice president – air service development, Rhode Island Airport Corporation.

“This will enable Rhode Island to become a major point of entry to North America for many travellers. PVD has direct highway, rail, and motor coach service to Boston, which is only one hour away, so we believe that it’s a fantastic choice for tourists who want to explore this beautiful part of the US.”

The full Norwegian summer flight schedule is below: