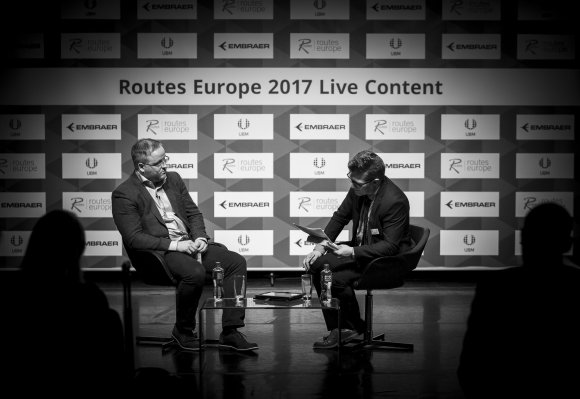 The airline, which has grown by "30-40 per cent year-on-year for winter 2017/18", is targeting the market for its future growth, said its VP network and planning.

"The UK has not done itself a favour by bvoting for Brexit - it's not as hot as it used to be," he said. "I'd say the US is the most attractive market at the moment, then Canada, then the European countries."

Snaebjornsson also said WOW would consider codeshares or partnerships in the US in the future.

However,  also revealed that the airline's network plan is usually not more than 18 months ahead.

"We have four new A330s joining the fleet next year," he said. "The network plan goes out about 18 months. We know the major places we're flying to, but being young and growing fast we don't have a ten-year plan.

"We decide every time our fleet planning guy comes up with a new aircraft!"

Despite professing to not plan ahead, Snaebjornsson revealed that within five years WOW expects to be flying even further afield.

"In five years time we will be looking at serving Asia and other markets," he said. "Then our fleet will be around 40 aircraft. That might be conservative!"