Munich Airport was announced as the overall winner of the Routes Europe 2017 Marketing Awards at a ceremony last night in Belfast, Northern Ireland.

Munich Airport’s network includes 173 European destinations – more than any other airport in the world. Last year the airport gained 70 new routes operated by 20 airlines, taking its passenger numbers to 42.3 million (an increase of 1.3 million or 3 percent compared to 2015).

This remarkable growth was driven by low-cost traffic which increased by 44 per cent. Further expansion is expected this year when around 7,000 flights are added to the summer 2017 schedule. Munich’s other accolades include being voted Best Airport in Europe in 2017 for the tenth time, and its Terminal 2 winning the World’s Best Airport Terminal (Skytrax World Airport Awards).

Steven Small, brand director of Routes, said: “Munich Airport has enjoyed a record year thanks to its partnership approach to working with the airlines, increasing passenger demand through the expansion of its route network.”

As overall winner of tonight’s awards, Munich Airport will be automatically shortlisted for the World RoutesMarketing Awards in Barcelona on 25 September 2017 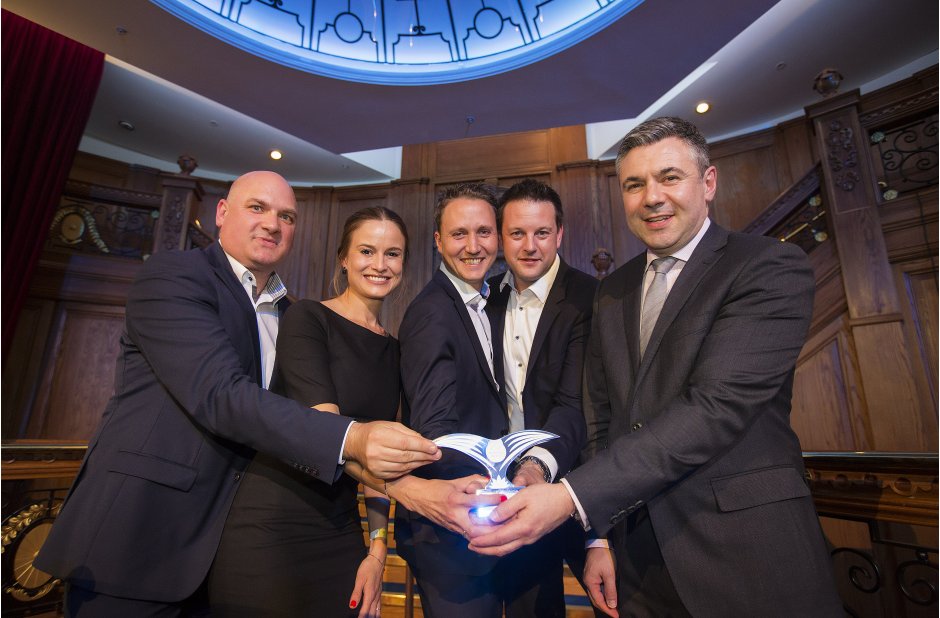 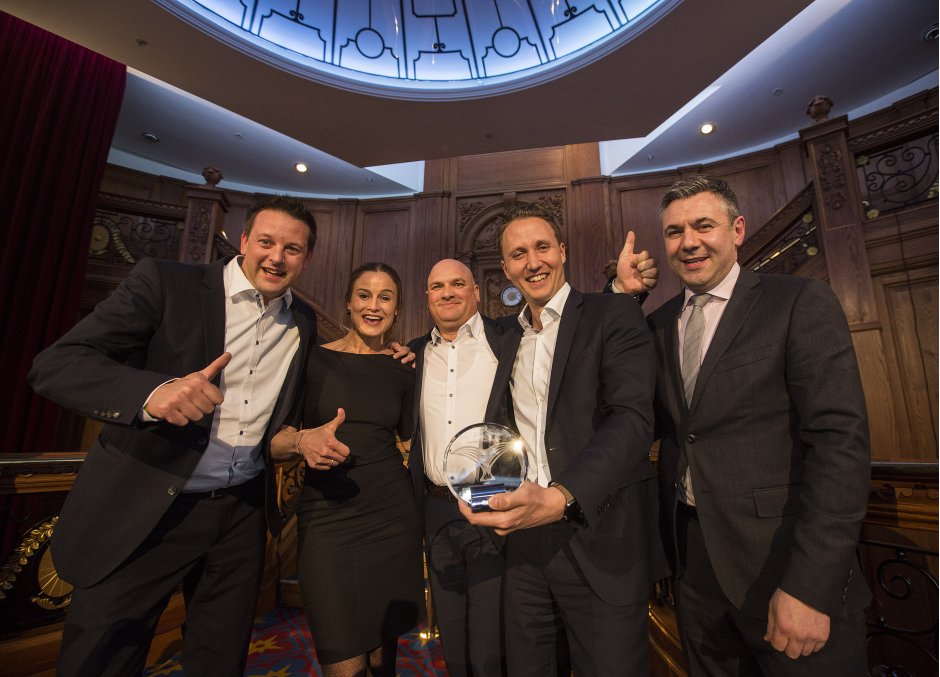 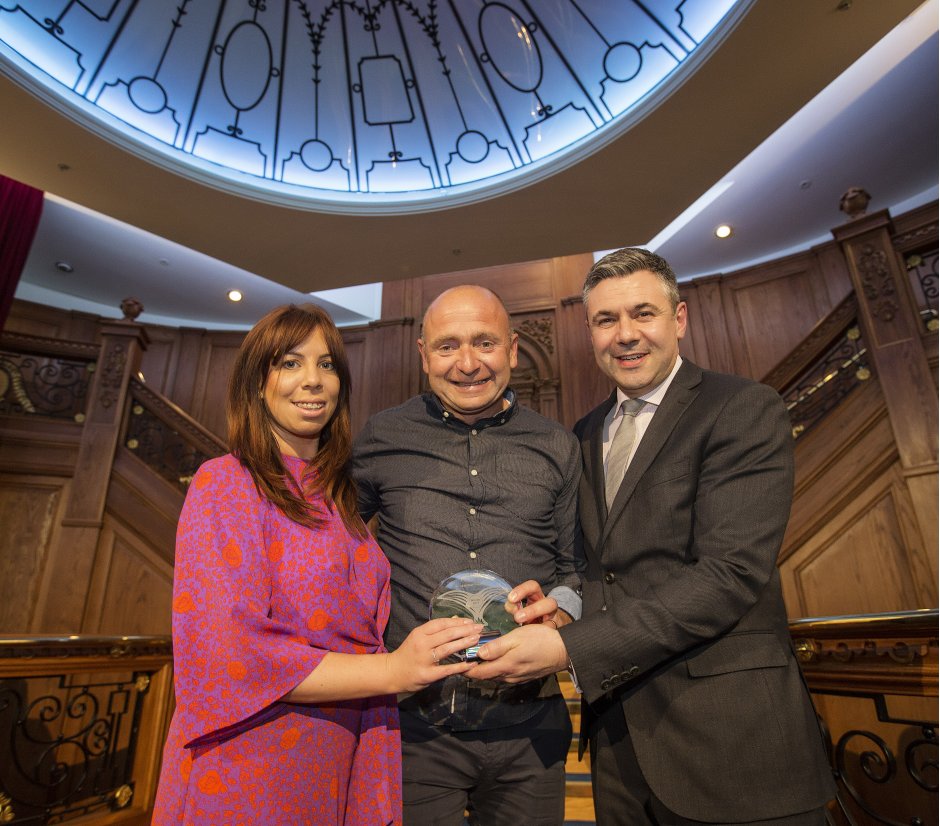 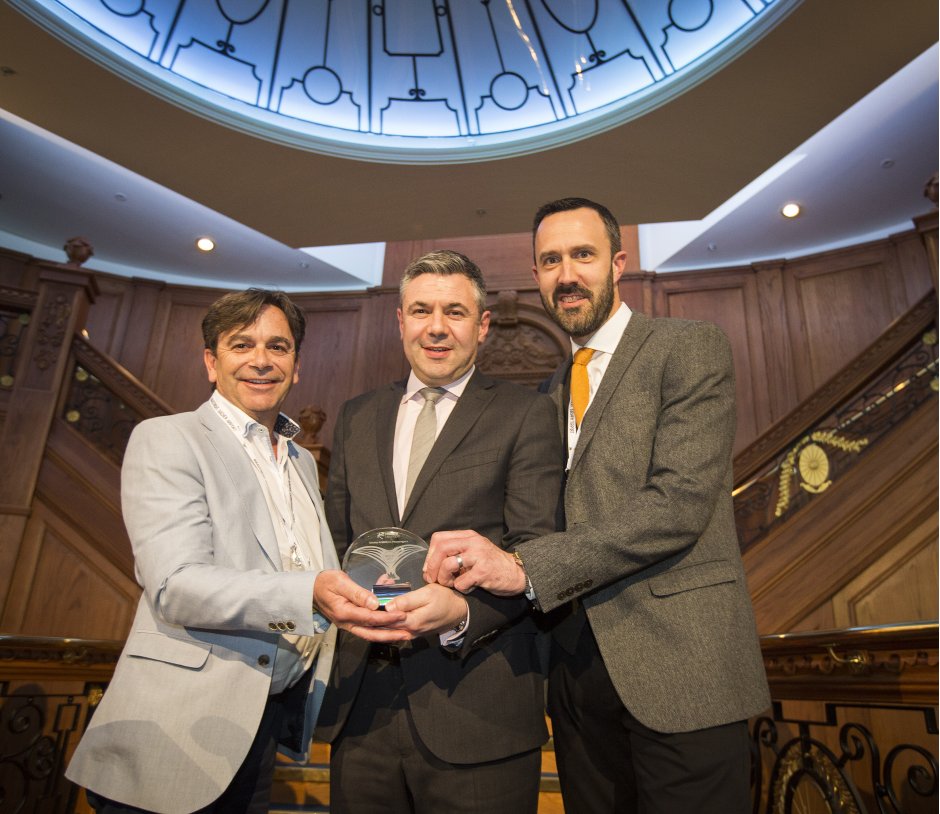 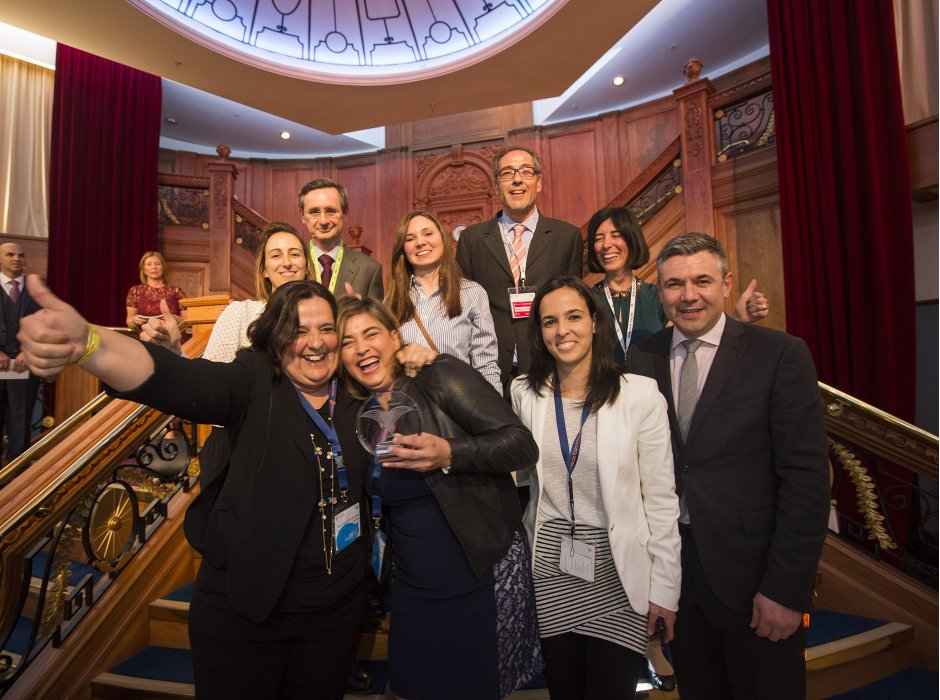