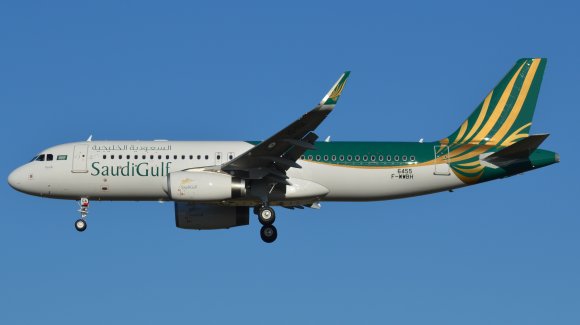 New Saudi Arabian carrier SaudiGulf Airlines could take as many as 16 widebody Boeing aircraft, the manufacturer has announced.

The announcement, which was made as part of US President Trump’s visit, is part of wide-ranging set of contracts between Boeing and the Kingdom which also included a number of military aircraft and servicing agreements.

Boeing Chairman, president and CEO Dennis Muilenburg, who also participated in the Saudi-US CEO Forum, said: “Our decades-long partnership with the Kingdom began in 1945 when President Roosevelt presented a DC-3 to King Abdul Aziz Al Saud, launching commercial air travel in the region.

“We welcome the opportunity to continue that support. I appreciate the efforts of King Salman, President Trump and his administration to support American manufacturers as we seek to grow at home and around the world.”

SaudiGulf, based in Dammam, recently became the Kingdom’s third airline after Saudia and flynas. It flies to Jeddah, Riyadh and Abha operating a fleet of Airbus A320 aircraft.

It launched commercial services on 29 October 2016, at which time the carrier’s chairman Tariq Bin Abdelhadi Al Qahtani said the airline aimed to “contribute towards boosting air transport capacity both domestically and internationally”.