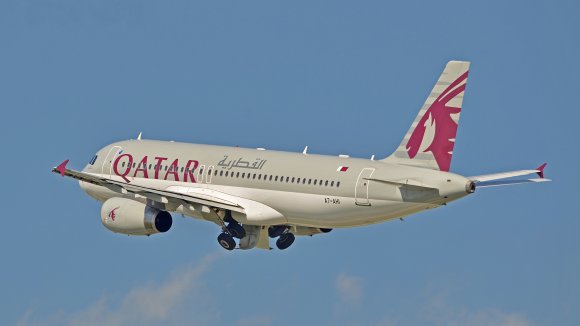 Five countries in the Middle East will cut air services with Qatar following the severing of diplomatic ties with the nation.

Saudi Arabia, Egypt, Bahrain, the United Arab Emirates and Yemen have all cut ties, leading to an immediate impact on the region’s connectivity.

Saudi Arabia said the decision had been taken because of Qatar’s “embrace of various terrorist and sectarian groups aimed at destabilising the region”. However, Qatar has denounced the move as having “no legitimate justification”.

Etihad has suspended flights to Qatar “until further notice”, while Emirates and FlyDubai will follow suit from Tuesday 6th June.

The impact on Qatar Airways, one of the region’s largest carriers, is likely to be severe with all airspace also closed to the airline by the five countries, the BBC reports. For its own part, the carrier has already suspended all flights to Saudi Arabia, UAE, Egypt and the Kingdom of Bahrain.

It also organised a charter flight to carry passengers from Saudi Arabia via Kuwait.

Following the announcements the airline's CEO Akbar Al Baker left the 73rd IATA AGM taking place in Cancun to deal with the emergency.

IATA director general Alexandre de Juniac said: "We are not in favour of bans and we would like to see connectivity restored as soon as possible."