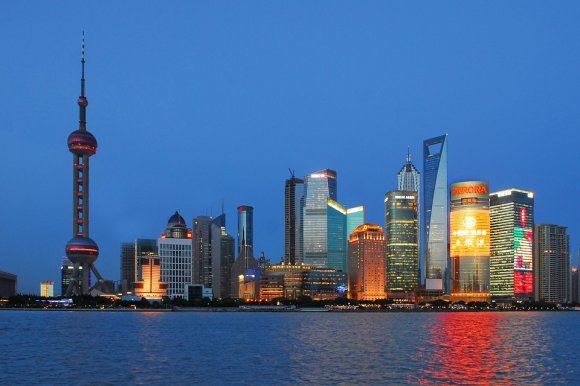 This was a route that was served by Alitalia nine years ago.  Alitalia will connect to the Jet Airways network from Delhi.  The route will predominantly serve the large Indian community in Rome, predominantly from the Punjab. The route is currently served by Air India and was served by China Airlines as a through flight to Taipei but according to the Sabre schedule was withdrawn in December 2-16 as thei carrier pursues a new strategy which sees all flights between Taipei and Europe go nonstop.

Serving the increase demand for outbound leisure destinations for the Chinese market, China Eastern has also announced Guangzhou - Cebu.  With Manila slot constrained, Cebu is the second largest market in the Philippines.  The flight is a night flight, which will serve the leisure market effectively whilst increasing utilisation.

For the moment the route is seasonal until September. Philippines is the new "hot spot" for Mainland China travellers, partially thanks to improved relations between the two countries, with the Phlippines slightly aligning towards China (slightly drifting away from US).

FlyBe announced Dusseldorf as their first base outside the UK, which was only a small change as the airline had been operating to Dusseldorf for some time, but the overseas crew will allow it to operating early morning inbound into the UK.  LBA - DUS is  operated by Jet2 6 weekly but can't be booked past October 2017 at the moment and hence suggests they will pull off the route.