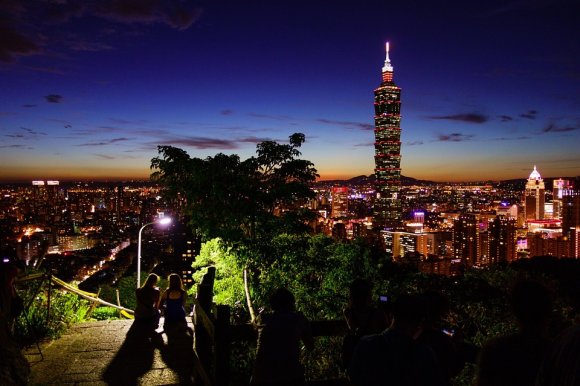 China Airlines previously operated LHR between March 2010 to March 2012. The route joins the existing services to Europe in Amsterdam, Frankfurt, Vienna and Rome. The new routes will compete with the existing EVA service that operates via BKK and numerous connecting services through the Middle East and Europe (both Emirates and Turkish Airlines have launched Taipei in the last two to three years. The route will serve the Taiwanese community in the UK and provide connectivity through Taipei to the rest of South East Aisa and Australia. The volumes are large and the premium traffic is developing with Taiwan a leader in the production of electronics. It is the world largest producer of semi conductors, with huge congolmerates like FOXCONN leading the way. British Airways last served Taipei, via Hong Kong, in December 2001, through subsidiary British Asia Airways

This is Copa's fourth route into Argentina serving the fourth-largest city by population, after Buenos Aires (just under 3 million), Rosario (1.4 million) and Cordoba (1.33 million). Mendoza has a population of 885,000 and currently has services to two international hubs outside Argentina to Lima (LATAM) and Sao Paulo (GOL). This is synonymous with Copa’s recent strategy of repositioning aircraft to markets with growing economies such as Argentina whilst economies such as Brazil are still not showing the required growth. The route is subject to government approval 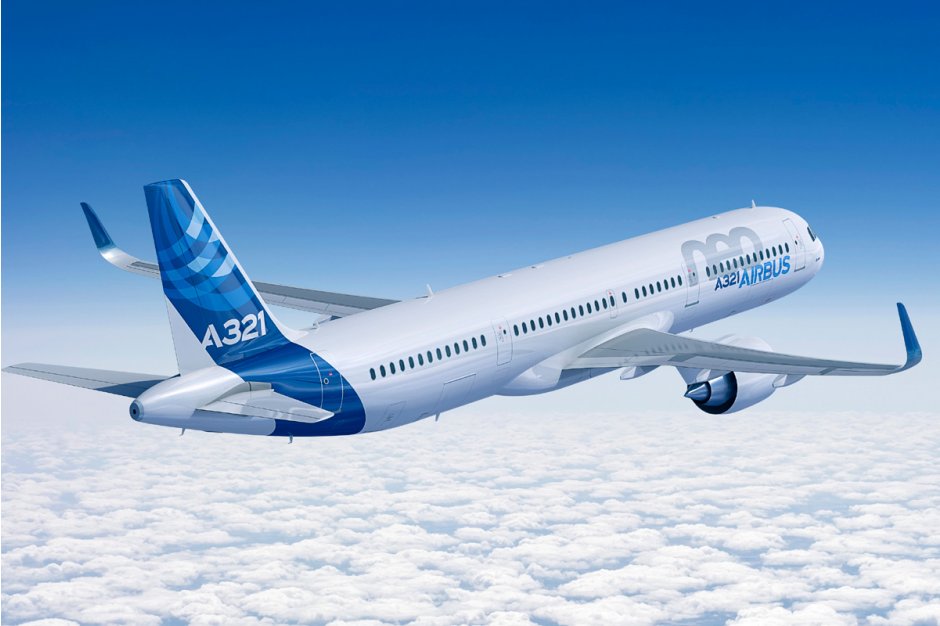 Asiana Airlines' low-cost carrier Air Seoul is joining the existing four carriers on the ICN - GUM route.  Korean Air and Jeju serve it twice daily and Jin Air and T-Way daily.  The total ICN - GUM market has increased from 200,000 (2009) passengers to over 800,000 eight years later in 2017.  The LCC revolution has stimulated the market over 300 percent and the LCC's now have a 65 percent market share.