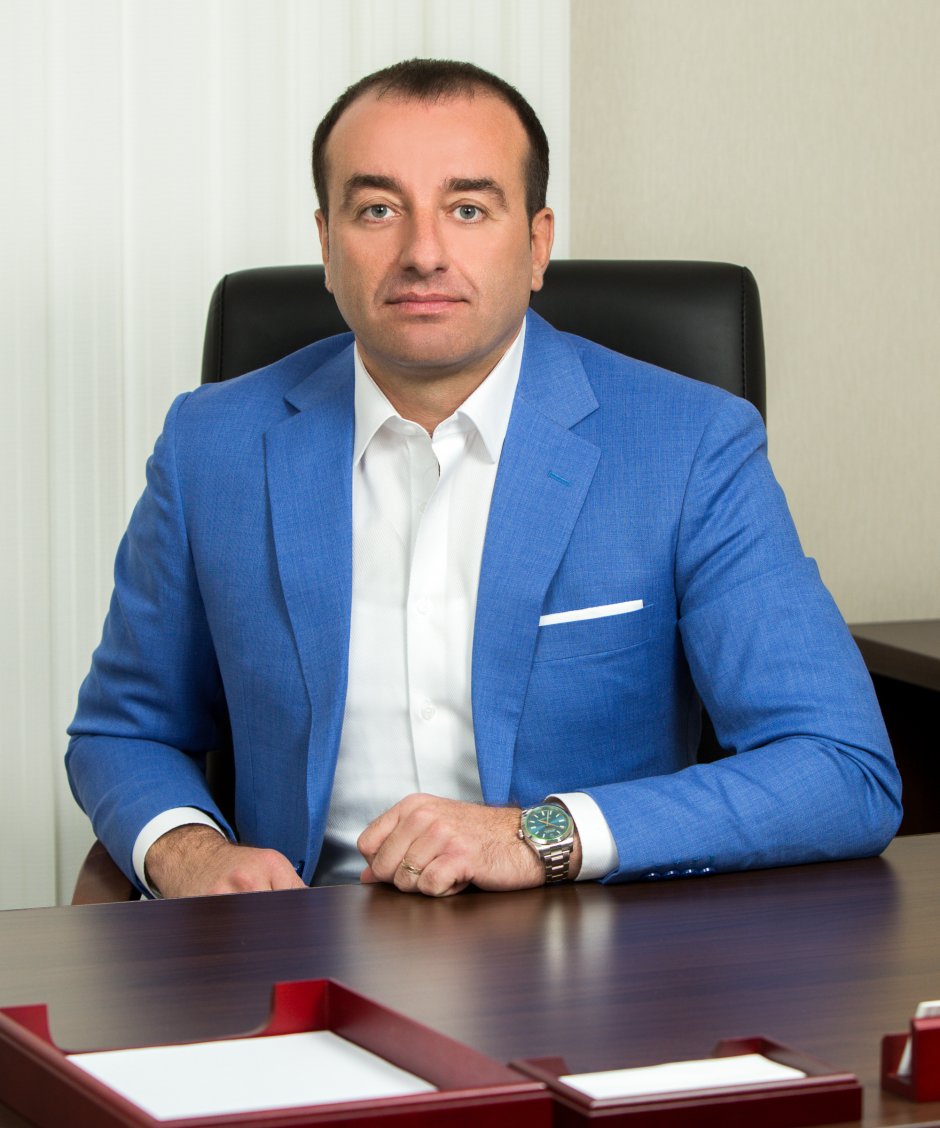 Petru Jardan is the general director of Avia Invest LLC, which became the concessionaire of Chisinau International Airport in November 2013. Since then more than €50m has been invested in modernising the airport’s infrastructure. Routesonline spoke to Jardan to learn how this capital is contributing to passenger growth.

Since the concession, Chisinau International Airport has undergone a significant process of upgrading. Development work at the airport is still ongoing, but passengers are already feeling the benefits.

The terminal was extended, the old premises were completely refurbished and a new terminal concept was introduced. Consequently the inconveniencies for passengers were substantially reduced.

The modernisation and development of the whole airport’s infrastructure, as well as the implementation of an incentive programme for airlines, were the main factors behind attracting the new airlines which contributed to expansion of destinations and our network.

Q: How has the modernisation directly increased to the number of flights to and from Moldova?

The modernisation of the airport’s infrastructure contributed considerably to the improvement of the passengers’ security level and flight safety, which played a decisive role in making Chisinau Airport more attractive for airlines.

Over the past three years, passenger traffic at Chisinau International Airport has almost doubled. The portfolio of destinations was diversified and expanded.

As a result of the modernisation, Wizz Air – the largest low-cost airline from Central and Eastern Europe, established an operational base at the Chisinau International Airport.

After the reconstruction of the runway, taxiways and apron, the operational capacity will also increase, so CIA will serve all types of aircraft. This will contribute to increasing of the number of flights.

Q: How do you continue to promote Chisinau to airlines?

The airport absolutely aims to become the main partner for airlines.

To actively promote not only of the airport’s potential, but also that of the whole country, our representatives participate at the most important aviation forums from Europe and around the world; Routes Europe, Routes Silk Road, World Routes etc.

During these events we established cooperative relationships with different airlines in order to extend and diversify the flights operated from CIA.

We are constantly working hard to transform our airport into a competitive and modern one, which meets the most exigent European standards and becomes more attractive for airlines. In this respect, a lot of meetings with European experts take place, from whom we adopt the practices used in other European airports.

2016 was a year full of challenges for CIA but also huge accomplishments regarding the modernisation of the airport’s infrastructure after Avia Invest allocated the necessary resources to ensure a high level of comfort and safety for passengers.

Accordingly, the modernisation works of the terminal infrastructure continued. We created optimal conditions for passenger traffic fluidity in the terminal with the extension and complete renovation of the passenger check-in zone and an entirely new section of the arrival hall.

Consequently, to create a pleasant atmosphere for passengers we implemented two innovative ideas, most notably the vertical garden and video wall located in the airport’s terminal.

To ensure a high level flight safety, investments were made in modernisation and reconstruction of the airport’s infrastructure. Major works were performed on the runways, taxiways and apron, while maintaining uninterrupted airport operations.

A segment of the 1km runway was reconstructed, the flood lighting system being upgraded on this area. The index of the bearing strength of the runway coatings on this segment was increased from 51 more than 70, which will significantly increase the operational capacity of the airport.

Q:Which of your achievements are you most proud of?

The greatest achievement is that we managed to bring satisfaction and put smiles our passengers faces; all of our efforts are designed to bring a high level of comfort and safety for those who choose to travel from and to CIA.

I am proud of the evolution of Chisinau International Airport in the last few years. This fact is confirmed by data from our latest survey in 2016, which proves that more than 85 percent of travellers are ‘pleased’ or ‘very pleased’ by the changes which took place at the airport. Every second passenger now leaves our airport with an ‘outstanding’ experience.

Another confirmation of the efforts made is being awarded the distinction of “The airport with the most dynamic development from the CIS countries with a passenger flow up to five million passengers per year” by Association Airport. It is worth mentioning the airport was awarded in this category for the first time in its history, which indicates the intense development together with the constant passenger traffic growth.

Q: With regard to increasing threats on an international scale, what security standards were adopted in order to make CIA safer?

Avia Invest has a constant focus on passenger security. New high-technology security equipment was procured – X-ray equipment for hand and hold luggage security checks, metal detector gates, portable metal detectors for passengers and staff control, electronic access control system and explosives detectors. Also all our personnel have been professionally trained in this field; all these actions have significantly increased the level of aviation security.

CIA is the first airport in the CIS to use such advanced control and security systems.

Q: What message do you have for those who use Chisinau International Airport’s services?

First of all, we are constantly catering to the needs of our passengers, airlines and partners.  We are always receptive to their requests, implementing the most efficient solutions for a safe and modern airport. Avia Invest is doing its best for every traveller to spend quality time in our European-standard airport and is continuously striving for optimal conditions for airlines to operate in.