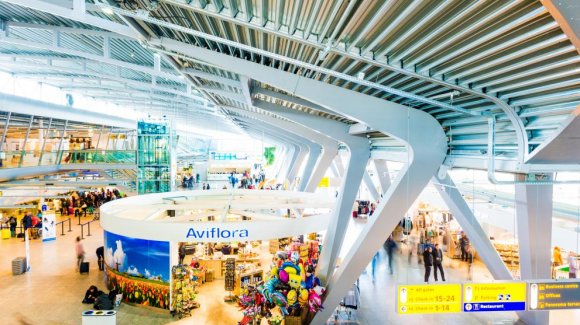 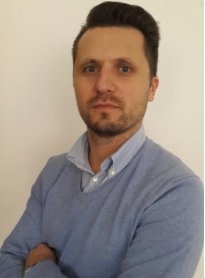 Despite impressive growth statistics, Eindhoven Airport recently released research showing that it is the biggest airport (in terms of passenger numbers) without any direct connection to an European hub.

To find out how the airport is aiming to tackle this, we spoke to recenty-appointed head of route development Dean Boljuncic to discuss the airport's strategic approach.

As the fastest growing airport in the Netherlands, with an expectation of 5.7 million PAX in 2017 (an increase of one million passengers from 2016), 23 new destinations in 2017, we are working on further development in three directions:

Our demand is based on a strong business background (Brainport region) with companies like Philips, ASML, OCE, NXP, Tesla, DAF, Vanderlande, Huawei, Fuji films, Shimano etc. (in total just for the research & development these companies spend €2.5bn in 2016 and offer more than 300,000 jobs in the high-paid high tech sector).

Also as a huge expat region, in Eindhoven alone there are 156 different nationalities and the number of international residents increases every year by 22 percent. All this data gives enormous demand for a long haul flight through one of the European hubs.

Q: Are there any particular routes/geographies you are targeting?

In first row as mentioned before is FRA, MUC, LHR and IST, and further connection to unserved and underserved markets like LGW, BER, STR, VIE, LBA, LPL).

Q: Without a direct link to a hub, your strategy must be point-to-point – would connection to a hub alter your approach?

Absolutely, because from the 2017, Eindhoven airport made a huge step in terms of investing into a digital tools and access to valid data for route forecasting. In that way, Eindhoven airport can now offer a tailor-made approach to each airline for a specific route, with full details of why the it will be a success.

Basically, airports and the airlines have the same goal; we just want to have more connections in their portfolio and have more passengers on board.

Q: EIN grew by almost one million passengers last year; what’s the reason for this growth?

There is not one simple reason, and you can’t achieve this growth overnight. It is actually a combination of overall development of the region and country, increased demand for incoming and outgoing markets, but also hard work and collaboration between the airport and partner airlines.

Q: Is the growth sustainable in terms of capacity/infrastructure?

Q: What’s your main proposition when discussing EIN with airlines?

Valid data and a sustainable business case. Full stop. All our discussions with airlines are based on a proper business case in which we believe and a risk sharing policy when introducing new destinations.

Launching a new destination for every airline is a very risky operation and requires lot of analysis and Eindhoven airport wants to gives as much as possible valid data to the airline, so that we can evaluate together if a connection should be successful one or not.

Furthermore, our incentives are based that airport and airline are sharing risk of a poor performance of the new connection.

Q: Is there any other information our readers would be interested to hear?

From the route development perspective, every airport has to know its own market in details. Every two years Eindhoven airport has a huge survey and analysis of its own passengers.

The most recent results showed us that we have three main passenger pillars.

After finding these results, we approach to the stakeholders of every pillar of our passengers to know them better to explore new possibilities and to see how serve them better as an airport. After numerous meeting and great new business connections, now we can provide additional data to the airlines, that cannot be seen in any GDS and/or route forecast data and thus lower even more their risk of introducing a new connection. 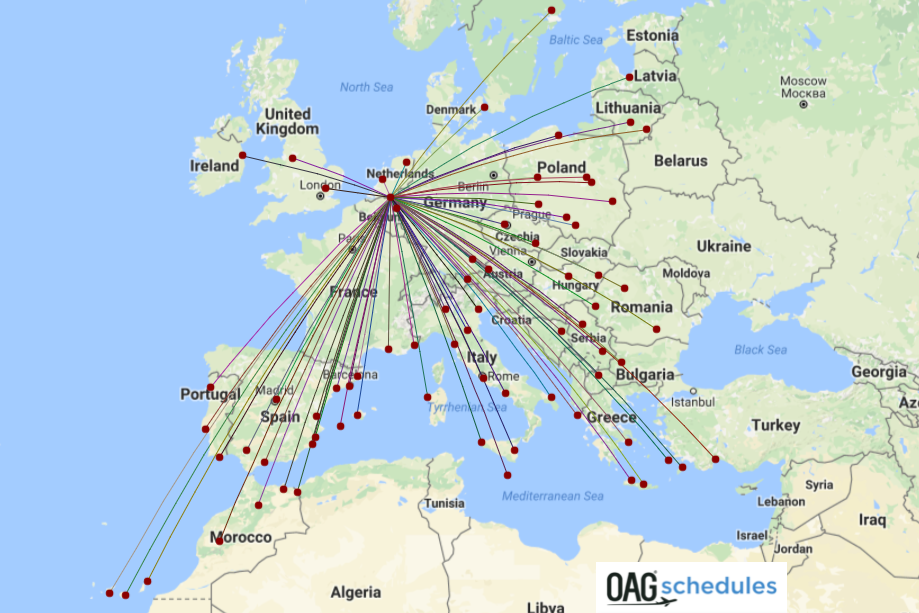