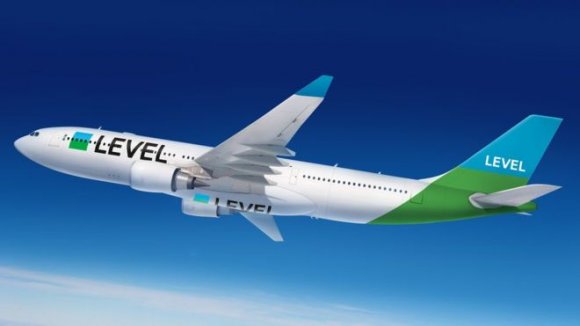 The aircraft will be delivered in summer 2018 and facilitate LEVEL's ongoing expansion.

Willie Walsh, CEO of IAG, will be among the top-level speakers taking part at World Routes 2017. The event is the global meeting place for every airline, airport and aviation stakeholder.

IAG chief executive Willie Walsh had already indicated its fleet would be expanded from two to five, but did not confirm the type of aircraft.

Speaking about the new twinjets order, Walsh said: “LEVEL has already been incredibly successful and these aircraft will enable it to expand.

“Long-haul flights are now available to many people for the first time and we’re extremely pleased with the customer response in all of Level’s markets. It will continue to stimulate demand by providing people with more choice.”

LEVEL's expansion will further heat up competition with rival Norwegian, which also started its transatlantic routes from Barcelona last month.

Walsh has said IAG is considering other European bases for LEVEL. 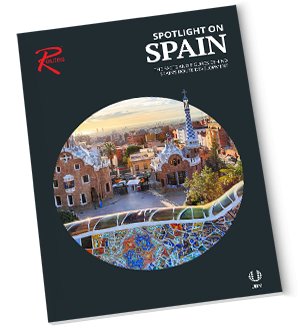