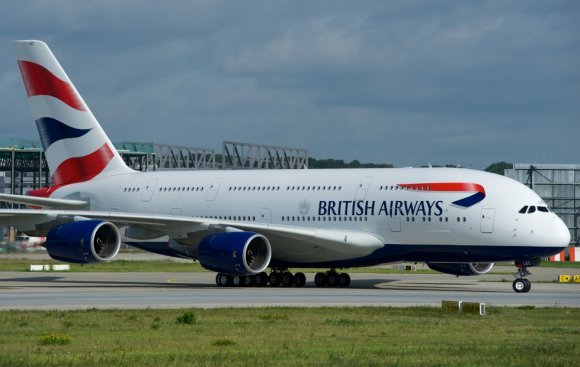 International Airlines Group (IAG) chief executive Willie Walsh has said that the new alliance between Delta, Air France-KLM and Virgin is “positive” for the industry because it helps to drive consolidation.

However, he stressed that it remains too early to assess the full impact the joint venture will have on the transatlantic market.

Speaking on a conference call following the publication of IAG’s interim results for the first six months of 2017, Walsh said: “Generally it's a positive because it does because it does boost the consolidation.”

Willie Walsh, CEO of IAG, will be among the top-level speakers taking part at World Routes 2017. The event is the global meeting place for every airline, airport and aviation stakeholder.

As part of a series of deals, Delta, Air France-KLM and Virgin Atlantic will launch a combined long-term joint venture to offer customers “the most comprehensive transatlantic route network” as they try to fight back against LCCs, such as Norwegian and WestJet.

Walsh added: “I think it’s a bit early to comment on the deal but, as we see it, all it really signals in the short-term is a change in the public ownership of Virgin.

“We’ve said for a long time that the ownership of Virgin really doesn’t matter as it’s effectively controlled by Delta. I don’t see that changing.”