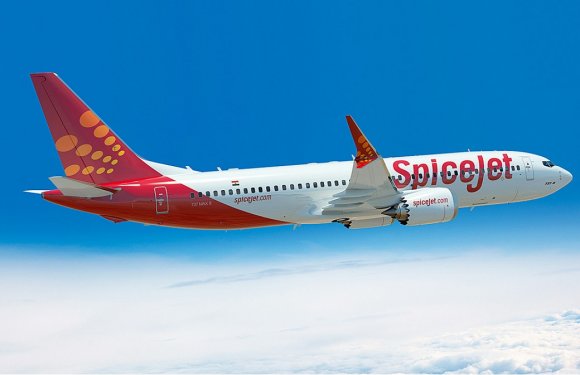 India’s civil aviation sector has boomed over the past decade, primarily driven by phenomenal domestic growth.

Statistics from OAG show that the number of scheduled domestic departure seats rose from 69.9 million on 2007 to 125.9 million in 2016. Year-on-year, domestic capacity jumped by 18.7 percent from 2015 to 2016, while international capacity climbed 9.1 percent.

US plane maker Boeing has now estimated that India will take deliveries of 2,100 new planes by 2036, saying it is the highest-ever forecast for Asia's third-largest economy. The country’s share will account for more than 5.1 percent of the total global demand of 41,030 aircraft.

In March 2017, five airlines were selected by India's Ministry of Civil Aviation to operate 128 new routes that will connect to 45 underserved or unserved airports.

“Over the next four-five years, the growth on those routes will make a Boeing 737 viable. We are very bullish that if it works out, we will be one of the beneficiaries,” said Keskar.

Boeing said it expected single-aisle planes, such as the next generation 737 and 737 Max, to account for the bulk of the new aircraft deliveries over the next two decades, with India likely to take 1,780 such aircraft. The plane maker launched the 737 MAX 10 jet in June at the Paris Air Show as it seeks to compete with the strong sales of Airbus' A321neo.

Indian low-cost carrier SpiceJet has already signed a provisional deal to buy 40 737 MAX 10 jets, an order valued at $4.7bn. SpiceJet chairman Ajay Singh said the 190-230-seat aircraft was “perfect” for Indian airports that are running out of capacity.

Despite the bullish growth forecasts for India's aviation market, much will depend on whether the country's infrastructure will be able to keep pace with demand.