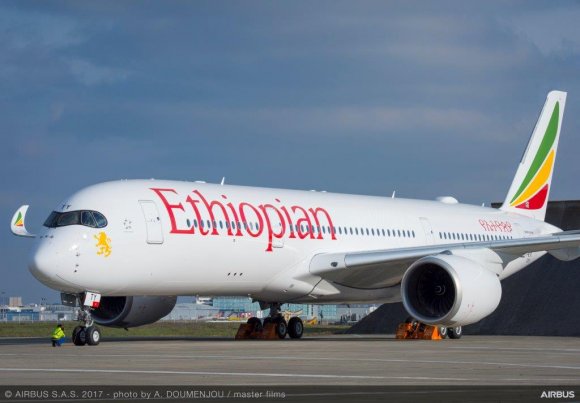 Routesonline analyses the African aviation industry, taking a monthly look at the top routes served and revealing the airlines that are dominating the market. We also rank the top ten airports by available seat capacity and examine the most common aircraft used.

All data provided by OAG

Ethiopian Airlines topped the table for July 2017 with 1,124,252 available seats, up by 6.6 percent compared with June. Royal Air Maroc was the biggest month-on-month climber in the top ten airlines list with 44.5 percent growth.

Casablanca Mohammed V enjoyed the largest capacity growth in July 2017, up 34.3 percent compared with a month earlier. The rise comes after Royal Air Maroc increased its services to New York JFK and Sao Paulo Guarulhos, while EgyptAir also upped the frequency of its Cairo route.

Boeing 737's capacity share in Africa during July 2017 was 42.4 percent. Ethiopian Airlines has 25 in its fleet while South African Airways has 73.