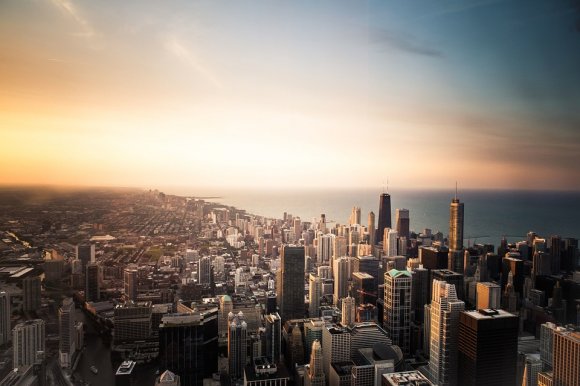 According to the latest figures from Sabre, O&D demand rose by 3.7 percent in the first six months of the year, compared with the same period 12 months ago. The route is operated by four carriers: American Airlines, United Airlines, Delta Air Lines and Spirit Airlines, which in October had a capacity share of 42.3 percent, 35.8 percent, 14.2 percent and 7.7 percent respectively.

San Francisco added the largest number of available departure seats in October 2017, with an additional 186,640 compared with the same time a year ago. SFO operated routes to 130 destinations during the month, 79 of which were domestic.