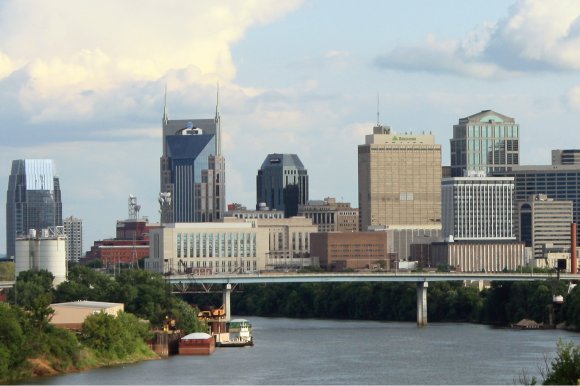 Nashville is the latest of British Airway’s new route announcements in the USA, which comes as part of a wider strategic approach from the airline to focus attention West rather than East. Nashville is an obvious decision for British Airways, as it’s the largest unserved market in the USA from London, with about 40,000 O&D passengers per year. The announcement is particularly significant for Nashville, which presently does not have transatlantic services, with its only scheduled international services currently being to Canada and Mexico. The Delta/Virgin Atlantic partnership is currently the market leader for traffic between Nashville and Europe with a 32 percent share.

This new addition from Thai AirAsia comes as part of a huge increase in focus on India by the airline, which has now increased its capacity to the country from Bangkok by nearly 300 percent since 2015. The airline has also commenced service to Kochi in this time, as well as restarting Kolkata and increasing capacity on the Bangalore route, taking the total number of Indian destinations available on the airline from Bangkok up to seven. Bangkok is one the largest indirect O&D markets from Tiruchirappalli, with the AirAsia group, Tiger Airways and Malindo Air all having an equal share of the existing demand.

Cluj is now the fifth destination in Blue Air’s network to be served by Tel Aviv, with the airline having now increased its capacity to the Israeli city by 800 percent since 2016. Demand for Israel from Eastern Europe has grown substantially in the last couple of years, with a large number of airlines increasing connectivity from Eastern Europe, including Wizz Air, LOT Polish and Ryanair into Tel Aviv and Ryanair and Wizz Air launching new services from the region into Eilat Ovda. Tel Aviv has had 12 new destinations added globally in its network this year, and Eilat Ovda has had eight, signalling an increasing interest from airlines wanting to operate into Israel.