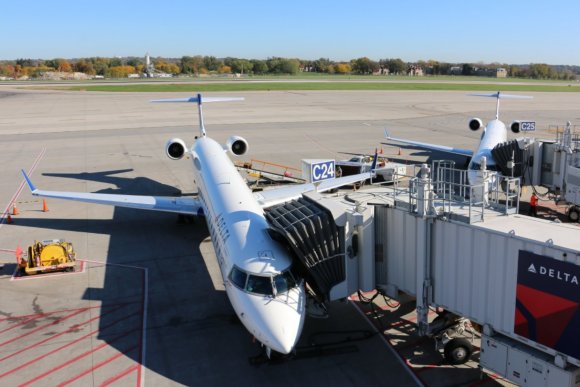 Minneapolis-based Endeavor Air is to increase its fleet to 154 aircraft by July 2018 after parent airline Delta ended a partnership agreement with ExpressJet, formerly known as Atlantic Southeast Airlines.

Ryan Gumm, president and chief executive of Endeavor, said: “The commitment from Delta to continue to grow Endeavor is a direct reflection of the type of organisation we have become.”

Endeavor said it would draw down its 50-seat CRJ-200 fleet by 16 aircraft, to 42 CRJ-200s, for a total net gain of 15 aircraft once all aircraft have been inducted. It also intends to open a new crew base in Atlanta.

The planned expansion comes as ExpressJet, a long-time Delta Connection contract carrier based in Atlanta, announced it was terminating its contract with Delta early.

The agreement, which includes 28 CRJ900s and 33 CRJ700s, was previously scheduled to expire beginning in 2019. The aircraft will be returned to Delta beginning in fourth quarter 2017.

SkyWest-owned ExpressJet has also secured a five-year extension of its contract with United Airlines from 2018 and signed an agreement with American for eight additional CRJ700s.