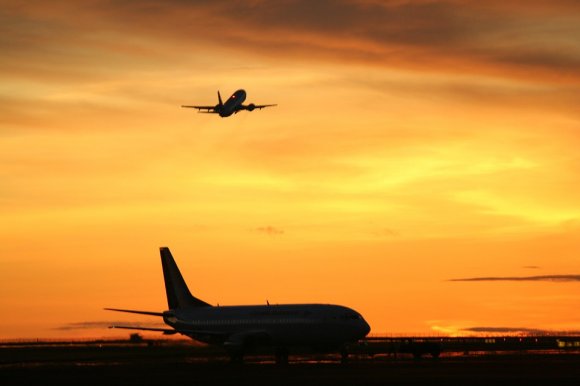 ASM, the the sister company to Routes, is the world‘s leading route development consultantcy and has supported the creation of new air services since 1993.