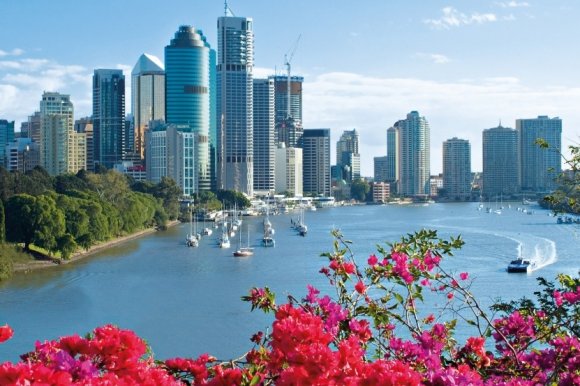 The number grew by nearly 364,300 to more than 5.6 million in the 2017 financial year. Meanwhile an additional 42,500 passengers took BNE’s domestic traffic to more than 17.2 million, 2 per cent higher than the prior year.

Julieanne Alroe, Brisbane Airport Corporation (BAC) CEO and managing director, said: “The real gains this year have been made through the increase in international travel which has been stimulated by a 7.9 per cent boost in overseas flights, two new destinations and the addition of more than 425,700 seats to and from Brisbane in FY17.

“The addition of China Eastern flights between BNE and Shanghai, new Malindo Air Kuala-Lumpur–Denpasar-Brisbane flights, and consistently high loads have contributed to this great result.

“Major events like Wallabies v South Africa and State of Origin matches in BNE, the Gold Coast Marathon and the Battle of Brisbane drew significant crowds to Brisbane from both domestic and international markets.”

BAC expects the following flights to continue to grow numbers: