Qantas has challenged Airbus and Boeing to the extend the flying range of their next generation of long-haul aircraft to make direct flights from the east coast of Australia to cities including London and New York a reality by 2022.

The Australian flag carrier issued the call to the manufacturers at the same time as revealing a major cabin upgrade for its fleet of 12 Airbus A380s and announcing the second-highest profit in its 97-year history.

Ahead of starting flights from Perth to London next year, Qantas chief executive Alan Joyce said the time was right to “chase a new frontier” that would be a “revolution for air travel” in Australia.

“We want to offer direct flights to Europe not only from Perth but from the eastern states as well,” he said.

“That’s why I’m pleased to announce that Qantas will challenge Boeing and Airbus to deliver an aircraft capable of flying regular direct services like Sydney-London, Brisbane-Paris and Melbourne-New York non-stop with a full payload by 2022. This is a last frontier in global aviation.”

Both manufacturers are developing aircraft that can almost do the job, the Boeing 777X and the Airbus A350ULR. 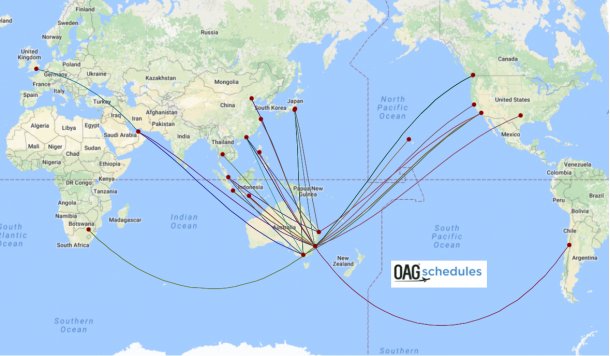 But Joyce added: “We believe advances in the next few years will close the gap, and Qantas has the unique operational experience to be the airline that helps make it happen. This would be one of the most strategically important aircraft orders in the history of Qantas.”

The challenge issued to Boeing and Airbus has been dubbed Project Sunrise – a nod to the legendary Double Sunrise flights operated by Qantas across the Indian Ocean during World War II. It comes as the carrier prepares to start a non-stop Perth to London flight in March 218, a 17-hour daily flight on the Boeing 787 Dreamliner.

Qantas said its existing fleet of Airbus A380s would receive a major cabin upgrade from 2019 onwards.  Among the changes include reducing the number of economy seats and adding more premium seats. 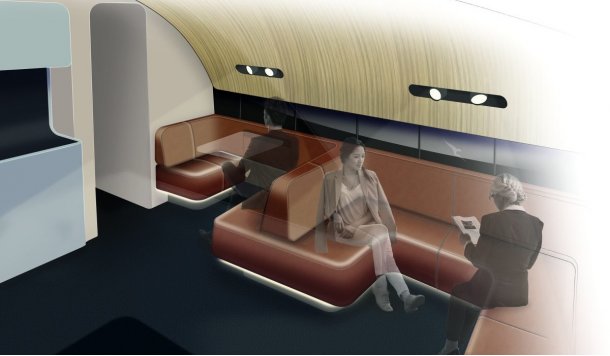 Key elements of the A380 refurbishment programme include:

Work on the first A380 is expected to begin in the second quarter of calendar year 2019. All 12 aircraft will be upgraded by the end of 2020. The design integration will be managed by Airbus.

READ: Where does the Airbus A380 fly? Routesonline's latest update

Plans for Project Sunrise and the A380 upgrades were unveiled as Qantas published its financial results for the year to 30 June 2017, which revealed underlying profit before tax had hit AU$1.4bn, the second-highest in its history.

“Today’s announcements show this plan has well-and-truly paid off. It’s delivered $3.5bn in cumulative underlying profit, record customer satisfaction and the opportunity for Qantas to grow.”