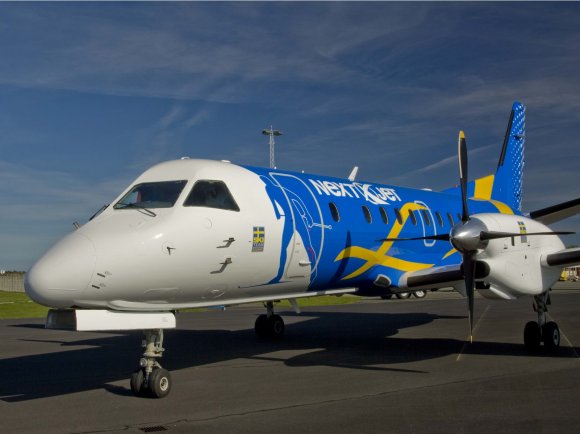 NextJet, which operates its main base at Stockholm Arlanda Airport, has received funding worth SEK42.5m ($5.34m) from its shareholders to help strengthen the company’s balance sheet. The carrier also plans to sell two aircraft, meaning the total raised will be about SEK70m ($8.9m).

The fundraising follows a decision earlier this month by the Swedish Transport Agency to revoke NextJet's permanent air operator certificate amid concerns about its finances. The agency then decided to grant a temporary three-month permit valid until 17 November 2017.

However, a statement released by NextJet said: “The company has had a positive trend in the amount of passengers during the past six months and the forecast for the coming six is also looking positive.

“The new share issue means that Nextjet has taken the necessary measures to obtain its permanent operating license again.”

Frösundavik-headquartered NextJet added it would continue to plan an “important role” connecting Stockholm, Gothenburg and Helsinki to other smaller cities in Sweden and Finland. 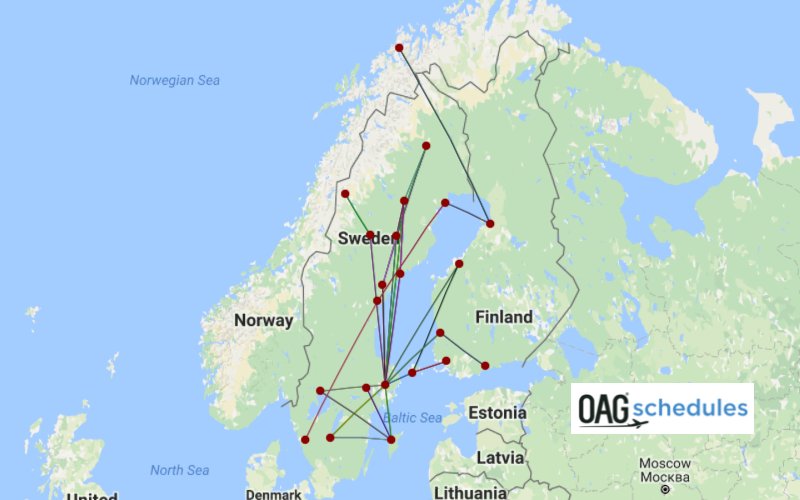