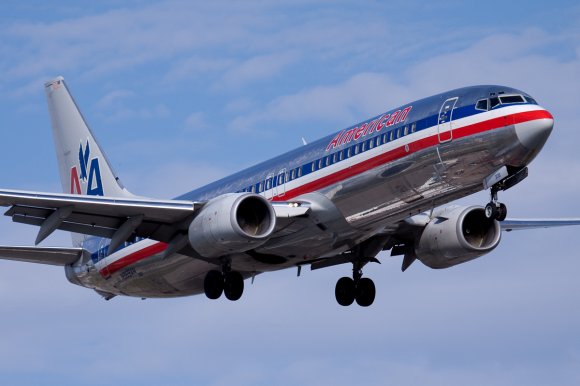 All of the world’s top ten airlines by passenger numbers are confirmed to attend World Routes 2017.

World Routes is the largest global gathering of airlines, airports and tourism destinations, with thousands of high-level meetings taking place each year.

There are now 261 airlines already confirmed for the 2017 event in Barcelona, represented by 554 delegates.

Many of the largest airlines have also increased the size of their delegations, with a host of senior individuals such as CEOs, directors, VPs and SVPs confirmed.

In total 27 of the world’s 30 largest airlines will be taking part in the event.

Furthermore all of the top 10 airline groups by RPK will also be represented at the event.