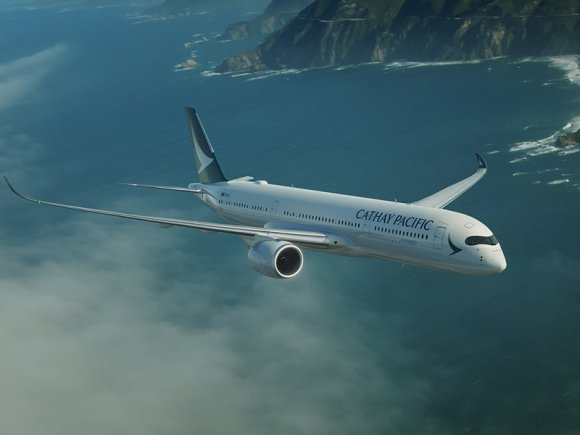 Dublin Airport has secured its first-ever direct route to the Asia-Pacific region in what is being hailed as a “major milestone” for the airport and the entire Irish economy.

“Dublin Airport is competing for routes like this with other major European airports, so winning this new business is hugely positive news for Ireland, for foreign direct investment, for Irish exporters, and for inbound tourism,” said Dublin Airport managing director Vincent Harrison.

Currently about 40,000 people per year travel between Dublin and Hong Kong, but this is expected to grow with the opening of the new direct service. An estimated 4,000 Irish people live in Hong Kong, according to the Irish Embassy in China.

Cathay Pacific chief executive Rupert Hogg said: “Dublin is a fantastic destination and attracts business and leisure travellers from the world over.

“We listened to our customers’ demands for more options and greater flexibility and have responded by building direct air links with this great city.”

More than 16.9 million passengers have travelled through Dublin Airport in the first seven months of the year, which is a 6 percent increase on the same period in 2016.

In addition to the Dublin route, Cathay Pacific is introducing a seasonal Hong Kong-Copenhagen route from May 2018 and four weekly flights to Brussels starting next March.