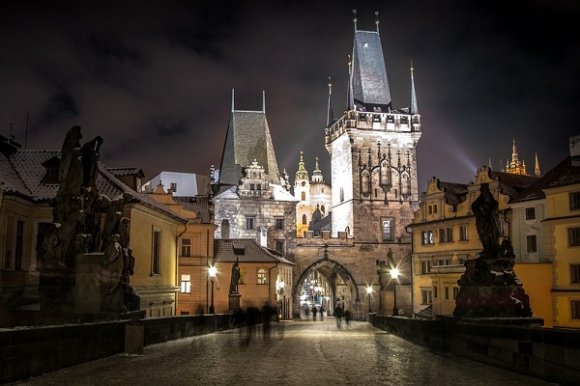 Each month Routesonline profiles an unserved route as featured on Route Exchange, our platform for route development professionals to connect and design the future of air services.

This month we take a look at Cork (ORK) - Prague (PRG), a route which Cork Airport says has an O&D demand of 28,000 passengers per annum.

Existing carriers that already serve Cork and Prague include Ryanair, Aer Lingus, Norwegian, Flybe, SWISS and Volotea. Of these, Ryanair could be the most likely operator, potentially targeting the outbound leisure market from the south of Ireland.

Prague in the Czech Republic is currently only served from Ireland by Aer Lingus and Air France with direct flights from Dublin. According to Sabre, O&D demand for this route during July 2017 was 16,447 passengers. In 2016, it was 88,386 passengers and the average base fare was $101.

In July, aviation history was made at Cork Airport with the departure of Norwegian flight D81821 from Cork to Boston/Providence – the airport’s first ever scheduled transatlantic service. The route helped to push passenger numbers up 6 percent during the month, compared with July 2016.

However, Europe locations remain the primary destination for both airports. A total of 99 percent of flight departures from Cork in 2017 are destined for European airports, according to OAG, while from Prague the figure is 91 percent.