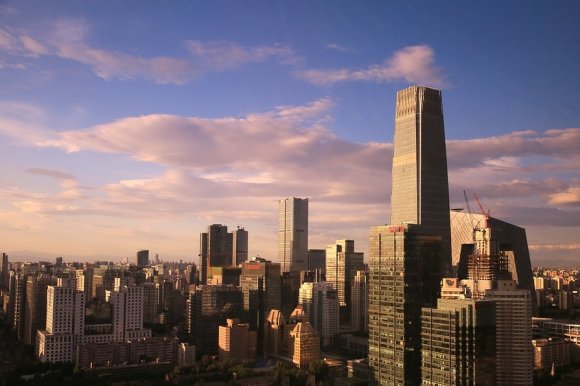 The phenomenal expansion of China’s aviation market has been well documented, with the country expected to overtake the US to become the world’s largest by passengers by 2024.

Booming domestic demand has been the main driver for the growth, but an increasing number of Chinese carriers are now spreading their wings and adding international destinations to their networks.

In its annual China Current Market Outlook (CMO), Boeing has projected a demand for 7,240 new airplanes in the country over the next 20 years, valued at almost $1.1trn. The aircraft demand figure is up 6.3 percent over last year's estimate.

"China's fleet size is expected to grow at a pace well above the world average, and almost 20 percent of global new airplane demand will be from airlines based in China."

Figures from OAG show that domestic capacity has surged over the past decade, rising from 242 million available domestic departure seats in 2008 to an expected 577.5 million this year. Over the same period, international capacity has risen from 39 million to 85.5 million.

Full-service airlines and low-cost carriers have been adding new single-aisle airplanes and expanding new point-to-point services to cater for both leisure and business travel demand in China and throughout Asia.

Boeing added that the widebody fleet over the next 20 years will require 1,670 new airplanes. Airlines continue to shift to small and medium widebody airplanes for long-haul expansion and flexibility. Primary demand for very large widebodies going forward will be in the freighter market.

China in whose hands?
Cathay Pacific plans to fight back with network expansion
India will need 2,100 planes as market continues to grow