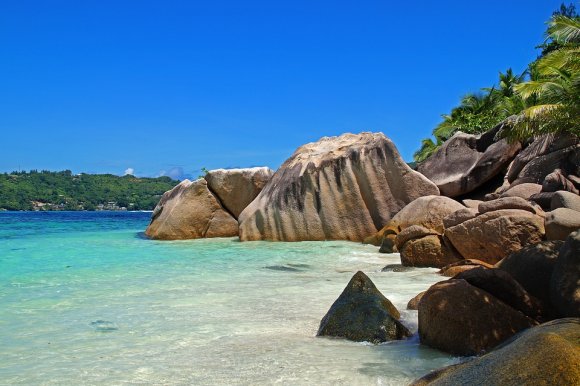 British Airways last flew to the Seychelles in June 2004, when the carrier operated a flight from London Heathrow to Mahe Island via Nairobi. The planned route will operate twice weekly from March to October 2018 using the British flag carrier's Boeing 787-9 Dreamliner. It will be the first direct service to the Seychelles from the UK, meaning flights from London will take ten hours, instead of more than 13 hours with a connection in the Middle East. Visitor arrivals from the UK and Ireland, which is currently the Seychelles’ fifth largest market, stands at 15,427 to date for 2017, representing a 22 percent increase on last year.

Adria Airways plans to resume Ljubljana – Kiev Borispil route in the winter 2017/18 season, previously served until September 2011. Flights to Kiev will be available on Thursdays, Fridays and Sundays, while departures in the opposite direction will be on Mondays, Fridays and Saturdays. The Star Alliance member currently connects Ljubljana to 18 destinations, with more than 190 scheduled flights a week.

The route will target the inbound leisure traffic into Ljubljana from Kiev. The outbound market from Ukraine has been growing since the recent conflict, with people increasingly seeking destinations in Europe to visit rather than some of the traditional markets in Crimea.