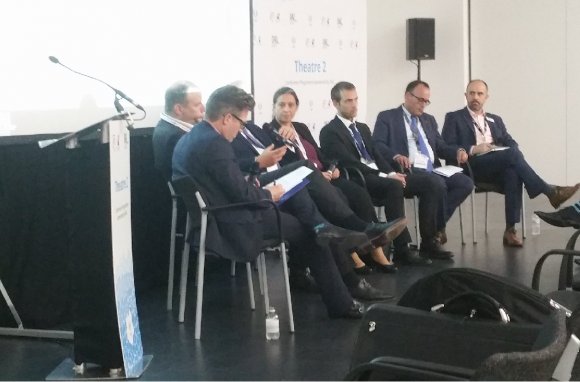 A period of consolidation among European airlines similar to what has occurred in the US is to be both expected and welcomed.

Speaking at a panel debate in World Routes 2017 in Barcelona focusing on Europe, Austrian Airlines senior director network management Alexandra Goldschmidt said the recent issues of both airberlin and Alitalia pointed to a wider truth.

She added: “Consolidation of European traffic has been expected for a long time. It has probably just started and will go on for a couple of years. We are still facing competition and we will do in the future and there’s nothing bad about it.”

Bmi regional chief commercial officer Jochen Schnadt said the European aviation industry tends to be ten to 15 years behind the US industry which has gone through its own period of consolidation.

SunExpress head of network planning and scheduling Wilken Bellman agreed, adding: “There are now four big US carriers which are highly profitable and still growing.”

He added these could often be positive moves allowing both partners to benefit from one another’s strengths.