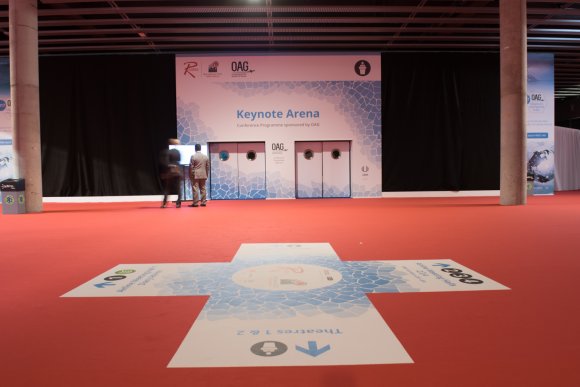 Europeans are becoming increasingly prepared to travel to a country in the wake of a terrorist attack as they become more frequent.

Flybe chief commercial officer Vincent Hodder said following the terrorist attack in Paris in November 2015, the airline saw a big drop in traffic to the city for three months with a smaller impact for the next three months.

However, he added in the wake of the attack in Manchester in June this year, the impact on traffic lasted for as little as four or five days.

Brussels Airport head of aviation marketing Leon Verhallen agreed the public was getting more used to living with the threat with Europeans becoming increasingly used to seeing armed soldiers in cities and airport.

He added the airport had also changed procedures so travellers could no longer be picked up and dropped off in front of the airport while police trained to spot suspicious people were in place.

Hodder added one other impact of the attacks was a shift in air capacity away from the eastern Mediterranean to destinations regarded as safer like Spain.

However, he said this had mainly had the effect of depressing prices as airline fought it out to win customers, particularly in June and July.

Hodder: added: “While the growth might be there, it is not really profitable growth. So many people were going into Spain there were more flights than hotel beds.”