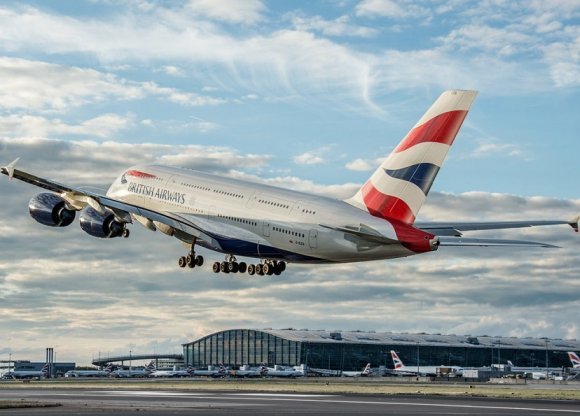 Routesonline analyses the European aviation industry, taking a monthly look at the top routes served and revealing the airlines that are dominating the market. We also rank the top ten airports by available seat capacity.

The latest figures for August 2017 - all data provided by OAG