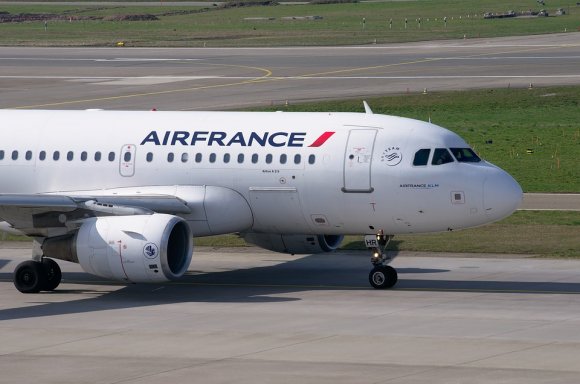 Air France and Vietnam Airlines have signed a strategic partnership allowing the two airlines to optimise their services between France, Europe and Vietnam.

The joint venture, due to start from November, builds on a code share agreement that has been in place since 2010 when Vietnam Airlines joined the SkyTeam Global Alliance.

“This joint venture agreement will be a long-term source of value for our customers and for our two airlines,” said Franck Terner, chief executive of Air France.

“Our aim is to maintain and develop our position as European leader in this region with very strong growth potential.”

The joint venture with Vietnam Airlines comes just days after low-cost carrier Vietjet and Qatar Airways entered an interline partnership that will extend Gulf airline’s network to an additional eight cities in the fast-growing Vietnam market. 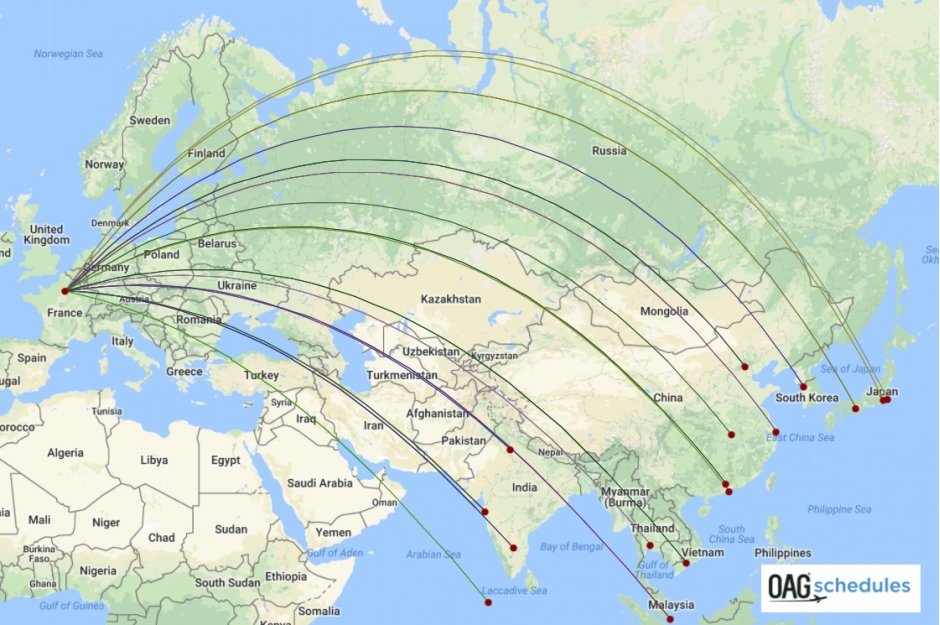