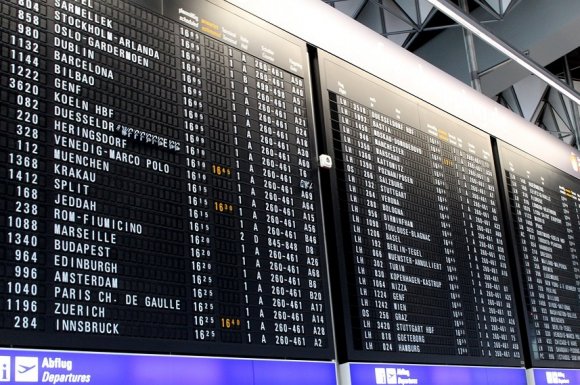 Worldwide air travel demand surged 7 per cent last year to 3.8 billion passengers, according to figures published by The International Air Transport Association (IATA), with the Asia-Pacific accounting for more than a third of the total market share.

Despite its recent issues, Ryanair is the world’s dominant LCC after handling 112 million domestic and international passengers in 2016, ranking fifth in the world for the number of passengers carried.

The WATS report also found that US citizens are the world’s most prevalent travellers. Some 810 million passengers travelled on US passports in 2016, comprising 21 percent of all passengers worldwide.