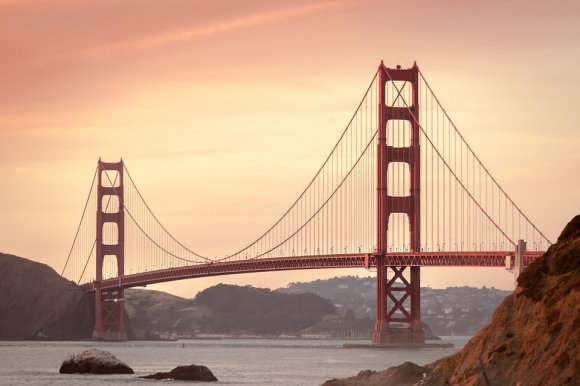 Routesonline analyses the North American aviation industry, taking a monthly look at the top routes served and revealing the airlines that are dominating the market. We also rank the top ten airports by available seat capacity.

San Francisco (SFO) - Los Angeles International (LAX) took the number one spot for the most available capacity during September 2017 although the total number of available seats declined by 6.2 percent on a year-by-year basis. Honolulu (HNL) - Kahului (OGG) ranked tenth in the list and experienced the biggest year-on-year percentage growth, up 15.3 percent on September 2016.

San Francisco (SFO) added the most capacity during September 2017 compared with a year earlier, with the number of departure available seats rising by 6.3 percent to 2,907,522. Atlanta Hartsfield-Jackson remained as the number one although Los Angeles International closed the gap on an annual basis.