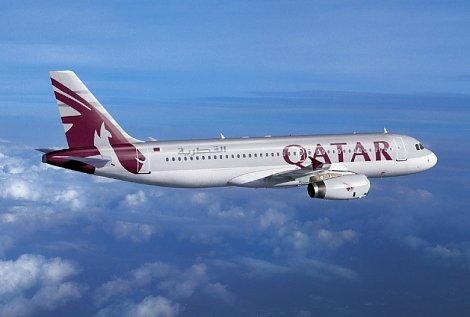 Qatar Airways has agreed to purchase a near 10 percent stake in Cathay Pacific for $662m, just months after ending its interest in American Airlines amid strong opposition.

In a statement, the Gulf carrier said it would purchase 378.2 million shares in the Hong Kong flag carrier, equating to 9.61 per cent of the fellow oneworld member.

Akbar Al Baker, chief executive of Qatar Airways, said Cathay Pacific “is one of the strongest airlines in the world” and has “massive potential for the future”.

The deal makes the airline the third largest shareholder in Cathay Pacific behind Swire Pacific and Air China.

Qatar Airways’ investment – its first in an Asian carrier – will potentially lead to a rise in traffic through its Doha hub amid the ongoing airspace rights dispute with three other Gulf states. The deal comes just weeks after it dropped plans to invest in American Airlines.

Cathay Pacific previously flew between Hong Kong and Doha between 2014 and 2016, but discontinued it for commercial reasons.

Chairman John Slosar admitted that “fundamental structural changes” within the airline industry had created “difficult operating conditions” in the first half of 2017, contributing to the airline’s worst first-half loss in more than two decades.

Cathay Pacific said yield on routes from Hong Kong to China and South East Asia had been affected by the advent of low-cost carriers, while competition from mainland- and Middle East-based counterparts have impacted long-haul routes.