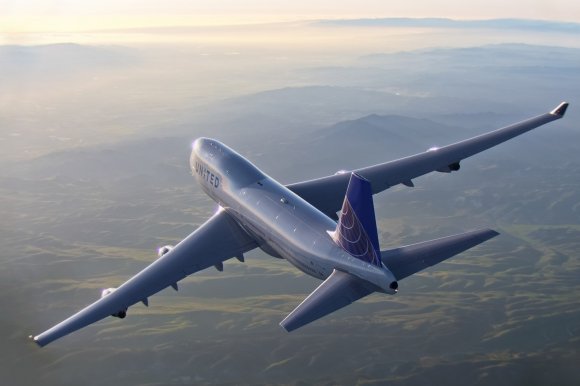 Once the epitome of luxury air travel, the Boeing 747 made its debut in January 1970 on a Pan American World Airways flight from New York to London.

United operated its first 747 flight on 23 July 1970 from San Francisco to Honolulu and now, 47 years on, the Star Alliance member will today (7 November 2017) retire the iconic jumbo jet from its fleet.

This final journey will serve as the “ultimate throwback” for customers, employees and invited guests as it recreates the inaugural flight. It will feature a 1970s-inspired menu, retro uniforms for flight attendants and inflight entertainment befitting of that first flight.

The original United 747 aircraft that first made this journey from San Francisco to Honolulu was named the "Friend Ship," the same name bestowed on this farewell flight.

In celebration of the event, Jim Liu from Airlineroute, the sister blog of Routesonline, has compiled an extensive look at United’s 747 route network from 1970 to 2017. Click here to read more.

Jim will also be on the flight and live tweeting his experiences. Follow his journey below or via @airlineroute.

United and the Queen of the Skies through the years

Visit Airlineroute on Twitter if the feed does not update on real-time basis.