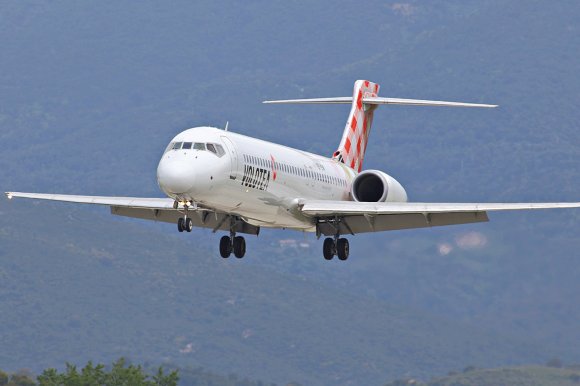 Volotea is to open a base in Bilbao next year, the airline’s second in Spain, and launch four new routes from the airport.

The low-cost carrier, founded by former Vueling executives Carlos Muñoz and Lázaro Ros, will base a Boeing 717 at Bilbao Airport. Previously its only base in Spain was in Asturias.

Three of the four new routes from Bilbao – to Vienna, Malta and Palermo – are currently unserved. A new route to Malaga is also being launched, while the airline will increase capacity on existing flights to Seville, Venice, Palma de Mallorca and Ibiza.

“The opening of our base is a consequence of the excellent response we have received in Bilbao,” said Muñoz. He added the move would help Volotea to create up to 50 jobs.

In the first ten months of 2017, Volotea has increased the passengers transported to / from Bilbao by more than 260 percent. It will now operate routes to eight destinations from the airport in 2018.

In Spain, Volotea operates 66 routes from 16 airports and has a fleet of 32 aircraft, split between Boeing 717 and Airbus A319.