The voting process takes place on Routesonline. When the airlines have nominated their outstanding airport and destination partners, the shortlist will be contacted to provide submissions to support their nominations.

The overall winner of the awards will be automatically shortlisted for the World Routes 2018 Marketing Awards in Guangzhou, China.

Denver International Airport was the overall winner of the Routes Americas 2017 Marketing Awards. 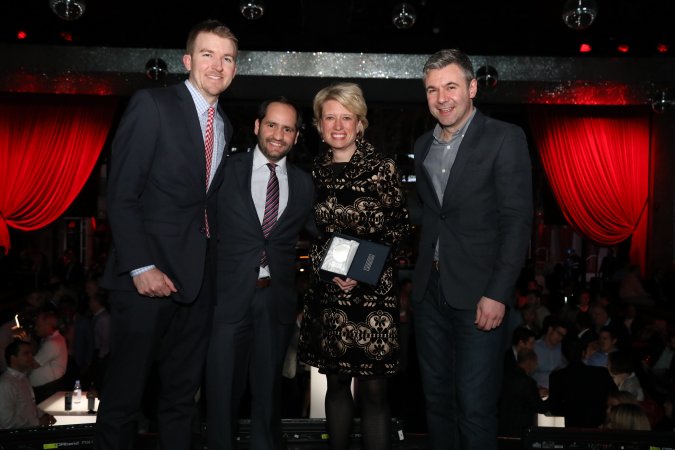 Laura Jackson, Denver International Airport’s vice president of air service development said: "We are thrilled to have received two awards recognising the amazing dedication of the Denver air service team.  These results are achieved after years of work across the world to increase air service."

The winners will be announced at the Routes Americas Networking Evening on 14 February at Palacio de Cristal, Quito. The event will be hosted by Quiport and Quito Tourismo.

Nominations for the awards can be made until 15 December.