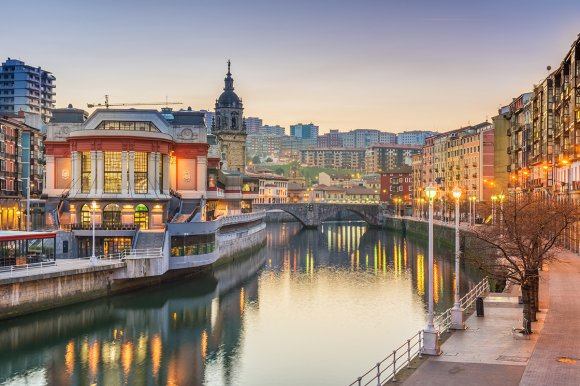 A good mix of carriers  are signing up for Routes Europe 2018 to discuss potential new air services with the region's leading airport and tourism authorities.

The airlines from outside Europe that will be taking meeting requests include United Airlines, AirAsia, Delta Air Lines and WestJet.

Airline representatives will take part in the event’s conference programme, giving briefings for airports and tourism authorities that want to learn more about airline route planning.

Senior network planners from around 100 airlines will attend Routes Europe 2018. They will be joined by up to 300 airports and 50 tourism authorities at the Bilbao Exhibition Centre between 22 and 24 April.