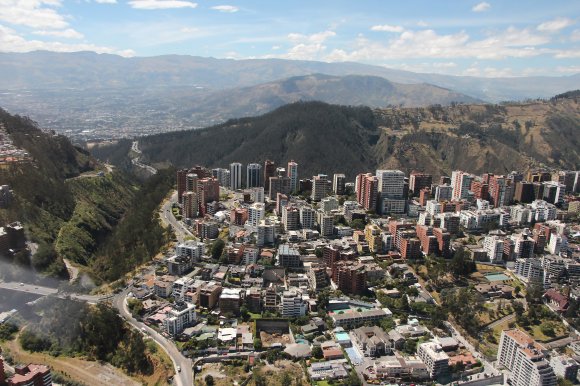 The largest airlines in North America have registered for Routes Americas 2018 in Quito, Ecuador. The carriers with the highest number of passengers, destinations and aircraft in North America are:

Other notable airlines that will be at the event include Avianca, COPA Airlines, Sky Airline, Tropic Air and Dominican Wings.

There will also be a strong presence from carriers outside the Americas region such as British Airways and IAG, Lufthansa, Icelandair, Finnair, Turkish Airlines and Eurowings.

Airline representatives will take part in the conference programme, giving briefings for airports and tourism authorities that want to learn more about airline route planning.

Senior network planners from around 80 airlines will attend Routes Americas 2018. They will join up to 300 airports and 50 touirsm authorities at Centro de Exposiciones Quito between 13 and 15 February.