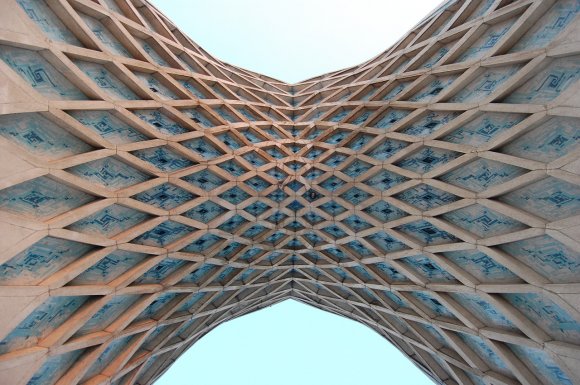 Joon, the new new airline from Air France targeted at millennials, launched on 1 December 2017 with flights from Paris CDG to Barcelona, Berlin, Lisbon and Porto. It has since announced seven new routes for spring 2018 - Rome, Naples, Oslo, Istanbul, Cairo, Cape Town and Tehran - largely replacing existing flights operated by Air France. However, the service to IKA, which will operate three times per week, sticks to its stated strategy of targeting medium-haul markets, rather than seeking to compete on long-haul transatlantic routes. In total, for the 2018 summer season, Joon will fly to 13 destinations with 228 flights a week from Paris CDG - Barcelona, Berlin, Istanbul, Lisbon, Naples, Oslo, Porto and Rome on the medium-haul network and Fortaleza, Cairo, Cape Town, Mahé and Tehran on the long-haul network.

From the latter half of 2018, Scoot, a subsidiary of Singapore Airlines, will be flying four times a week from Singapore to Berlin Tegel, operating on Monday, Wednesday, Friday and Sunday. Berlin will be the SIA Group’s fourth destination in Germany, after Düsseldorf, Frankfurt and Munich, which are operated by SIA. It will also be Scoot's third long-haul destination, after Athens and Honolulu. The route is intriguing. It shows Scoot is targetting secondary leisure-orientated markets away from the SIA network and Star alliance hub /markets.

As well as flying Quito, the host of Routes Americas 2018,Condor is also increasing the frequency of three existing routes from Frankfurt. Cancun flights will depart daily from next winter, while Cape Town and Mombasa in Africa and Santo Domingo in the Dominican Republic will be increased from three to four flights per week. An additional flight to Mauritius departing from Hessen will also be added.