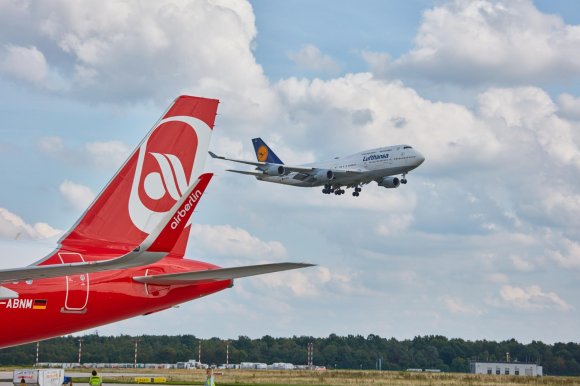 Lufthansa agreed to buy half of Air Berlin’s assets for about €210m in October 2017, which included Niki and regional carrier LGW.

However, earlier this month the European Commission raised concerns that the deal would harm competition by creating monopolies on routes in Austria, Germany and Switzerland where Niki and Lufthansa compete.

In a statement, Lufthansa said it “offered extensive commitments” by giving up slots, but this was considered “insufficient” by the Commission.

It added: “[The Commission] indicated that an acquisition of Niki and its integration into the Eurowings Group would currently not be approved. Based on this assessment, a takeover of Niki by Eurowings is no longer being pursued.”

The airline will therefore seek to close the wider Air Berlin acquisition, excluding the acquisition of Niki. It has also offered to give up numerous slots controlled by LGW to help further satisfy competition concerns.