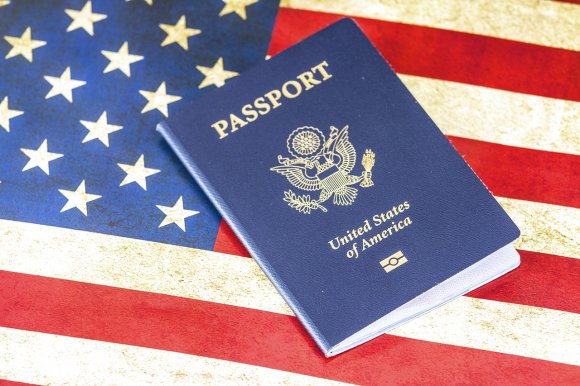 About 51 million passengers are expected to fly globally on US airlines over the 21-day winter holiday travel period, according to a report by Airlines for America (A4A).

The industry organisation said the projected figure for the period from 15 December 2017 to 4 January 2018 is a 3.5 percent increase on the 49.3 million estimated to have flown last year.

Airlines will offer 91,000 additional seats per day across their networks to accommodate the 80,000 additional daily passengers expected to travel over the holidays.

According to figures from OAG, the top five US airlines by capacity are expected to add more than one million seats this holiday period, compared with 16 December 2016 – 5 January 2017. Of the five, United Airlines will add the most capacity with an additional 341,396 seats on offer.

“With affordable fares and expanded route options, flying to see family, friends and loved ones this holiday season is more accessible than ever before,” said A4A vice-president and chief economist John Heimlich.

“Intense competition within the airline industry is enabling passengers to choose the flights that most closely match their preferences and budgets.”

Passenger volumes are expected to vary widely, ranging from just below two million on the lightest days to more than 2.7 million on the busiest. In 2016, US airlines carried an average of 2.25 million passengers per day over the 21-day period.